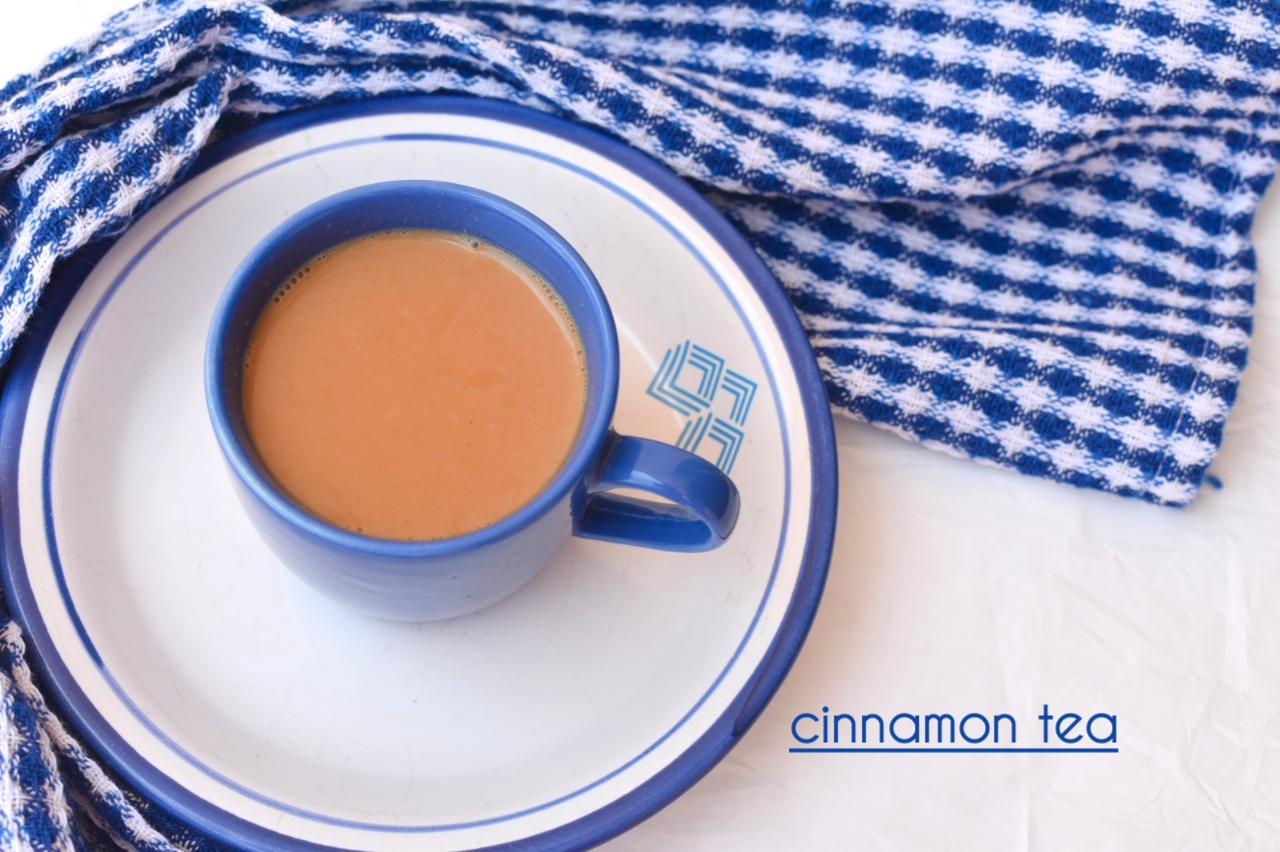 What is Cinnamon Tea?

Tea infused with cinnamon is cinnamon tea. Simple, isn’t it? Cinnamon has various health benefits and therefore I always find out ways to include it in our diet. The most convenient way is to pulse a few cinnamon sticks and powder it. The powder can be used in a number of ways. At times kids are fussy and don’t like cinnamon in gravies etc. Then too cinnamon powder can be used. Talking about cinnamon tea, generally, it is prepared by steeping the cinnamon bark in hot water and is a non-milk based tea. But I have used it in my milk tea. A hint of cinnamon in the regular chai is so wonderful.

Let’s talk about the ingredients for Cinnamon Tea:

Chai is a very personal thing. Everyone has his/her way of making chai. The ingredients are the same i.e. milk, water, tea powder, and sugar; but the quantities vary. I like my tea strong but milky and well made. There are a number of spices which can be used to flavor the chai. In fact, chai masala is a perfect blend of all the spices. However, at times when the chai masala is not handily available, or we are in the rush to make tea, but want some kick, cinnamon tea is a great option. Let’s see what all is needed to make cinnamon tea:

Ingredients for regular chai: Water, milk in 2:1 proportion, 2 tsp of sugar and 1 tsp of tea powder per cup is my tea recipe. You can adjust this as per your taste.

My love for chai makes me experiment a lot with different types of chai. And therefore we have a collection of chai recipes on the blog which includes the popular adrak wali chai, Kashmiri kahwa and many more.

How to serve Cinnamon Tea:

Serve it hot with a plate of poha upma for a weekday breakfast.

How to make Cinnamon Tea 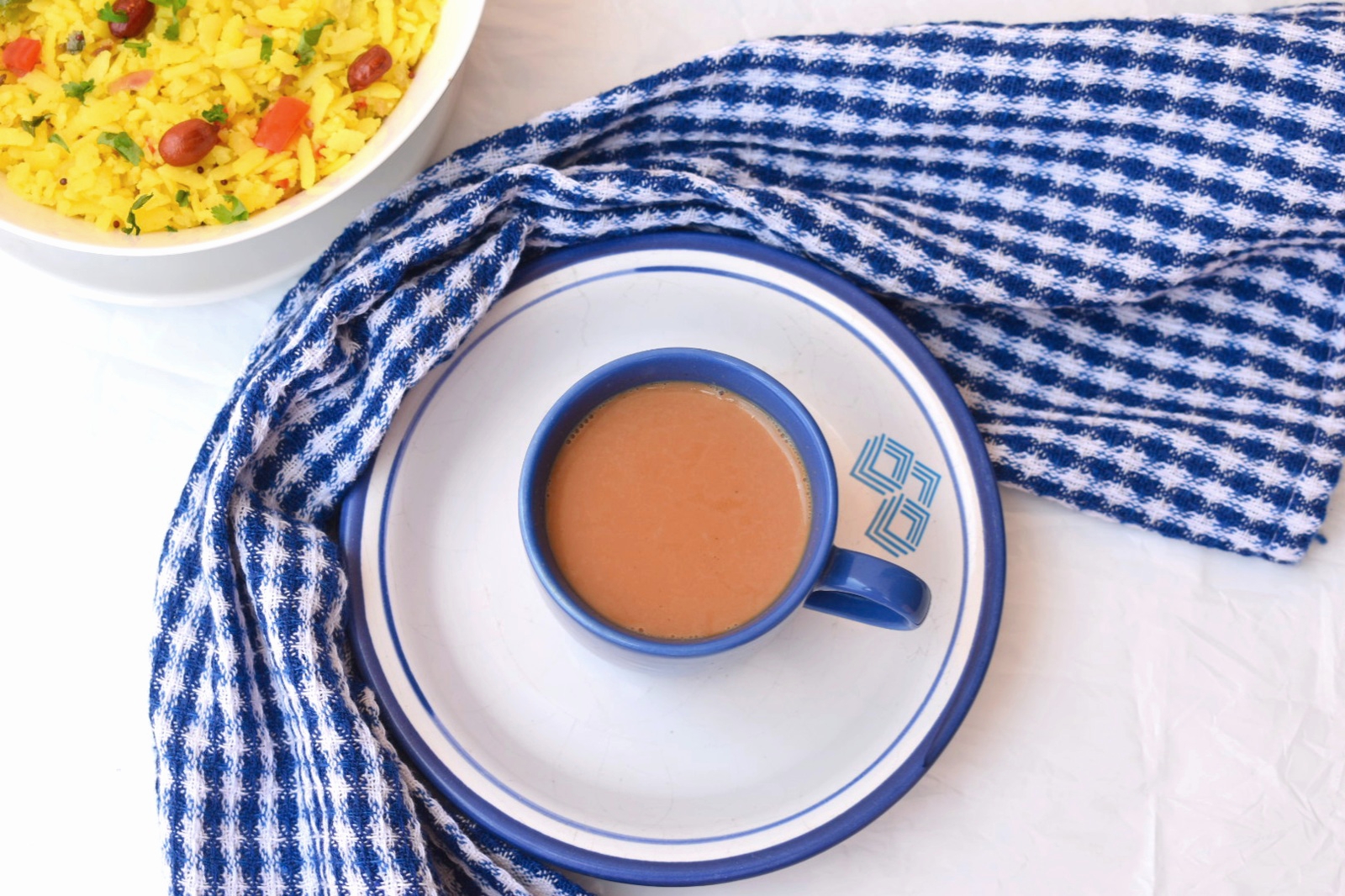 2.In a sauce pan heat 1 cup of water. Add ¼ tsp cinnamon powder. Let it simmer for a minute.

3.Next add in 2 tsp of sugar and 1 tsp of tea powder. Let it simmer for a couple of minutes. 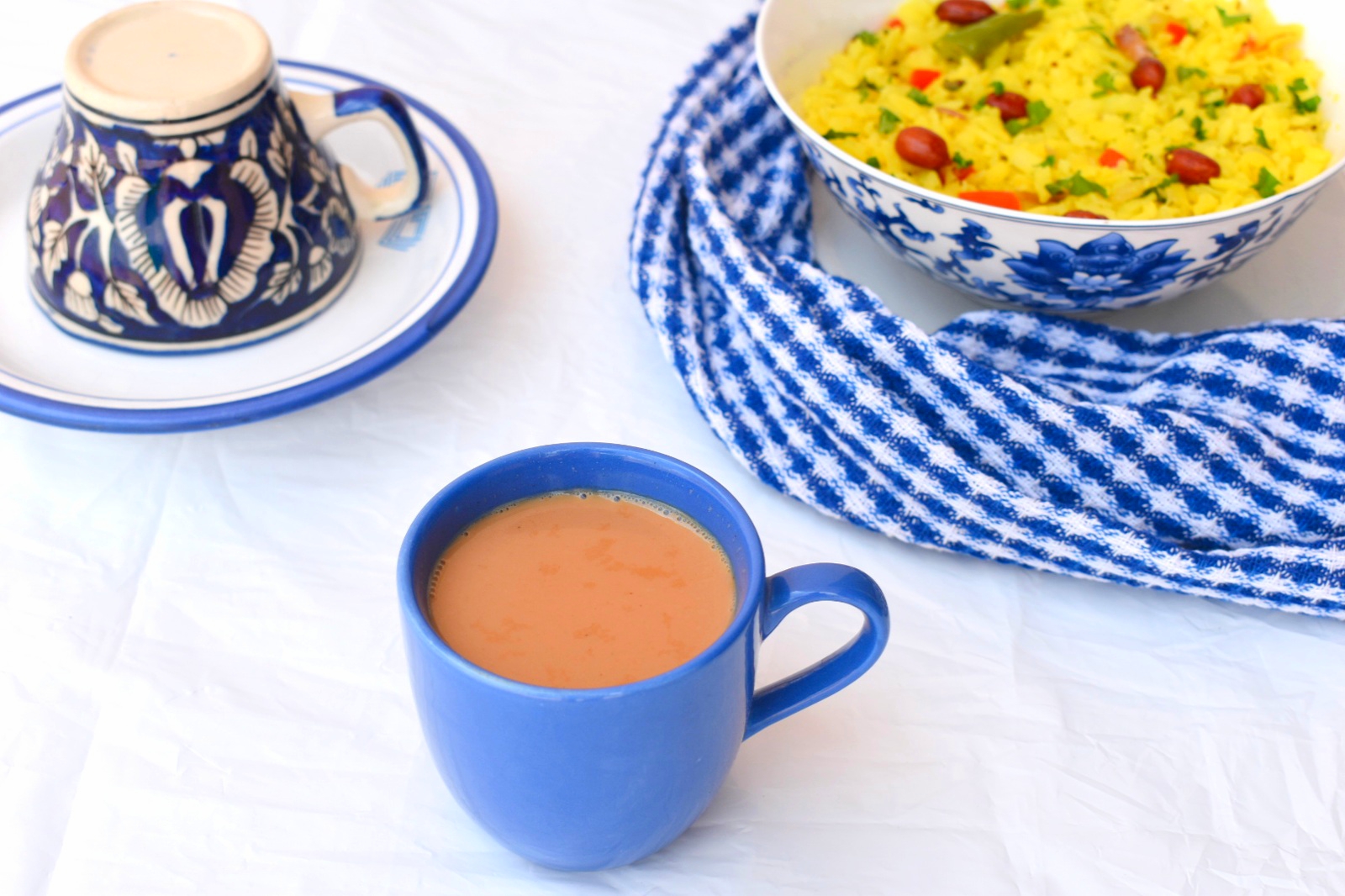 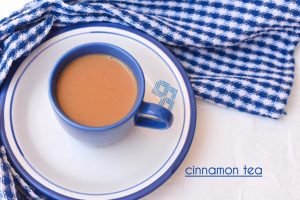 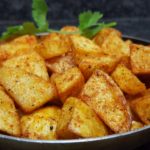 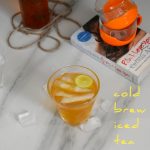 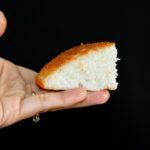 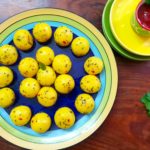 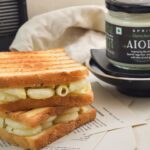 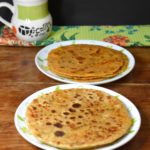