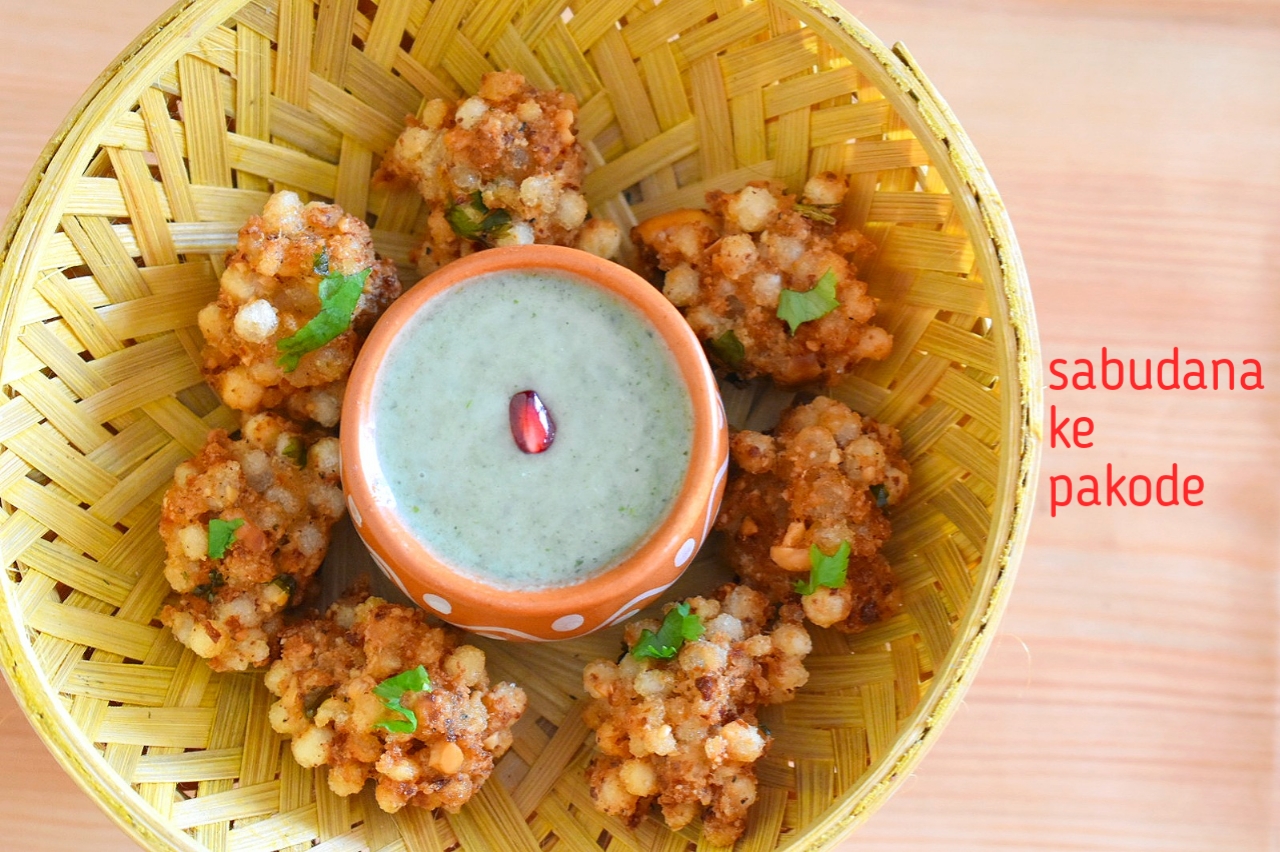 What are Sabudana ke Pakode?

Sabudana ke pakode are crispy and crunchy fritters prepared with sago pearls along with boiled potatoes, roasted peanuts, lots of coriander and a few spices. The best part about the sabudana ke pakode is the texture. And of course, the taste is so good. Sabudana pakoda recipe is very simple and is close to the recipe for sabudana vada. However, a few changes and there is a lot of difference in the feel of the dish. I often make sabudana ki pakodi whenever we want to take a break from the sabudana vada.

Sabudana: Sago pearls or sabudana is available in different sizes. I have used the medium-sized pearl for this recipe. What is important is to wash and soak the sabudana properly. It has been explained in detail further in the post.

Peanuts: Roasted peanuts i.e. moongfali is added for the proper texture and extra bite in the sabudana pakoda. Half of the quantity of roasted peanuts is powdered and the remaining half is coarsely ground.

How to soak sabudana?

To soak the sabudana it is important to wash it thoroughly in running water till the water is absolutely clear. Thereafter it should be soaked in enough water such that the sabudana gets covered. The time required to soak the sabudana properly depends on the quality of sago pearls used. It could be anywhere between 4-8 hours. I often soak it overnight. After the soaking time, just press a pearl. It should be absolutely soft but not at all sticky. If it is not soft, sprinkle little water and leave for a few more minutes till it becomes soft. If it is sticky or there is unabsorbed water, just spread the sabudana on a kitchen towel and leave for a few minutes till it is ready to be used. It is very important to wash and soak the sabudana properly for any sabudana recipe.

How to serve Sabudana ke Pakode?

Serve it with chilled yogurt on a fasting day or with green chutney for tea time any day. 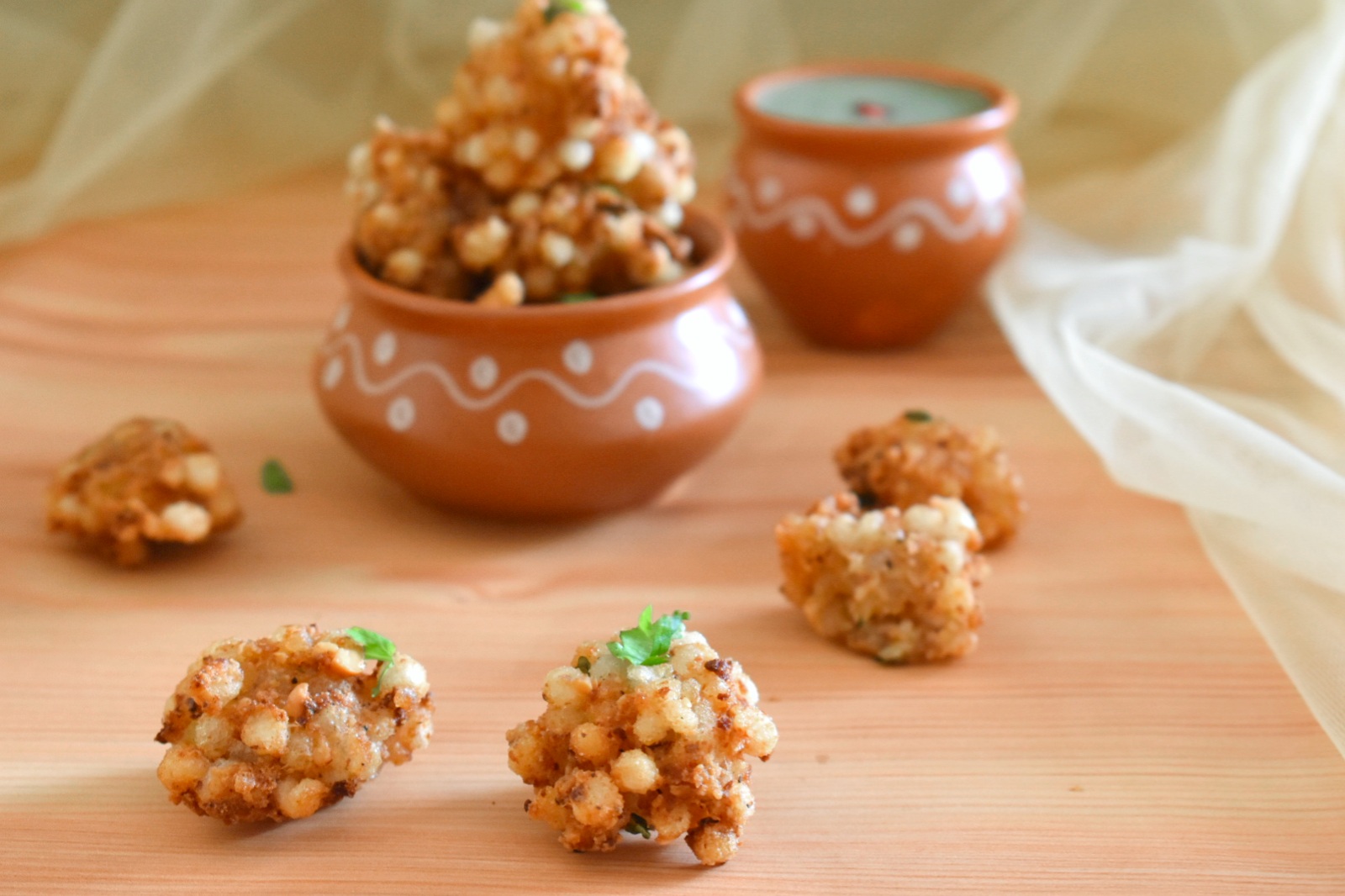 4.Heat enough oil and take a small portion of the mixture and add it to the hot oil. 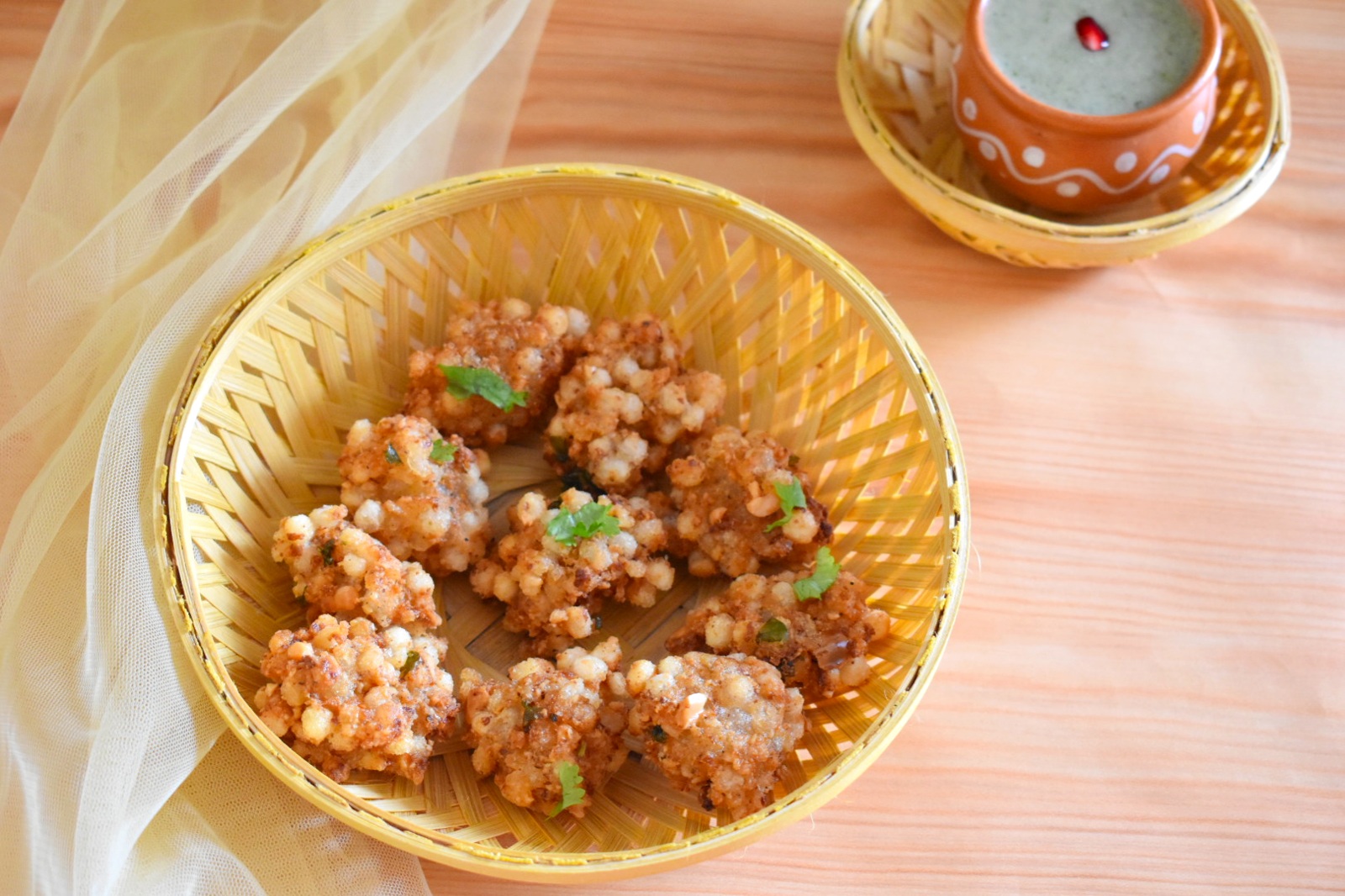 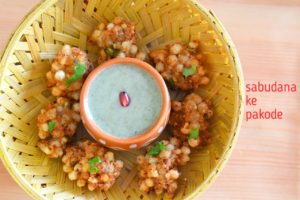 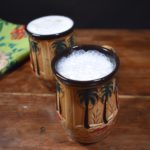 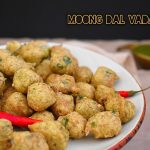 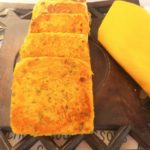 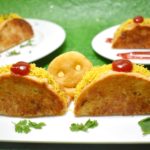 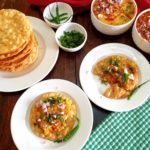