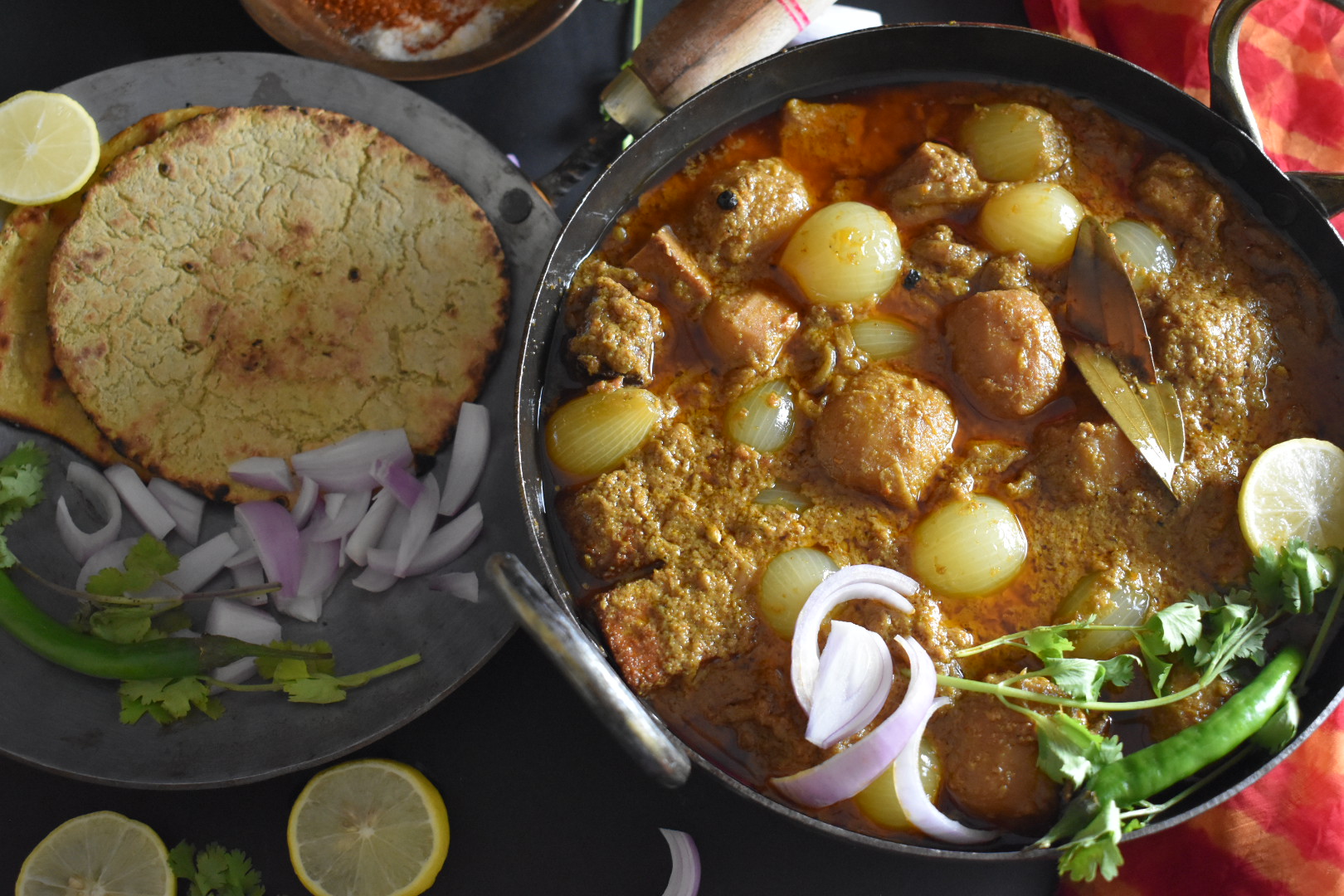 What is Bejar ki Roti?

Bejar is a multigrain flour comprising of whole wheat flour, jowar flour and gram flour. It is super healthy as it is fibrous. Further, it is rich in protein. It gives a healthy break from the regular rotis or parathas we generally eat. It is a common part of Rajasthani food and can be served with gravies, dals or kadhis.

Let’s talk about the ingredients for Bejar ki Roti

In Rajasthani food flours such as jowar flour and gram flour are used a lot. This is due to the lack of vegetation in the state. Not only there are several gravy recipes using gram flour, but it is also used in the bread.

Flours: Bajor ki roti is a roti made with bajor ka atta. Where I live, bajor ka atta is easily available at the stores or grocery shops. However, I like to prepare it at home. It is very simple. It is a combination of whole wheat flour, jowar flour and gram flour in the ratio of 2:2:1.

Buttermilk: Instead of water, buttermilk is used to prepare the dough for bejar ki roti. It makes the roti softer in texture and lighter on the belly.

Flavours: Fennel seeds, coriander seeds have been used to add flavours to bejar ki roti. You can also add in fresh ingredients such as green chillies, coriander leaves, garlic etc.

There are different bread which can be served with the day to day gravies and dals other than tawa chapati. These are healthier and definitely take the meal to another level. Missi roti, tandoori roti, simple parathas are a few examples. You might also like our collection of paratha recipes and poori recipes.

How to serve bejar ki roti?

I can be served with Jaipuri Aloo Pyaaz ki Sabzi, chach and onion salad.

How to make bejar ki roti

3.Mix all the ingredients and use buttermilk to form a soft dough.

4.Let the dough rest for 10-15 minutes. Thereafter knead it once again. Divide into 6 portions. Shape into balls.

5.I like to extend it with my hands. For that dust hands with some flour. You can use the regular rolling pin and board and roll it.

6.Take a ball and start pressing from the sides, coming to the center.

8.Cook on low flame from one side.

9.Flip and cook from the other side too.

10.Cook on the direct flame till done. 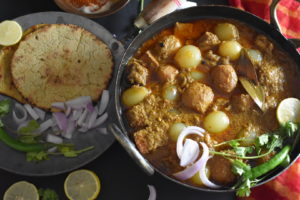 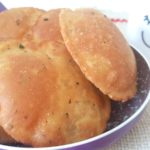 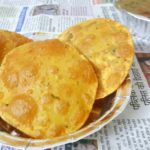 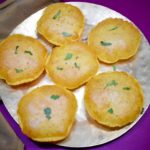 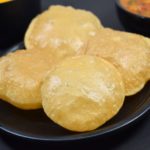 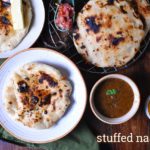