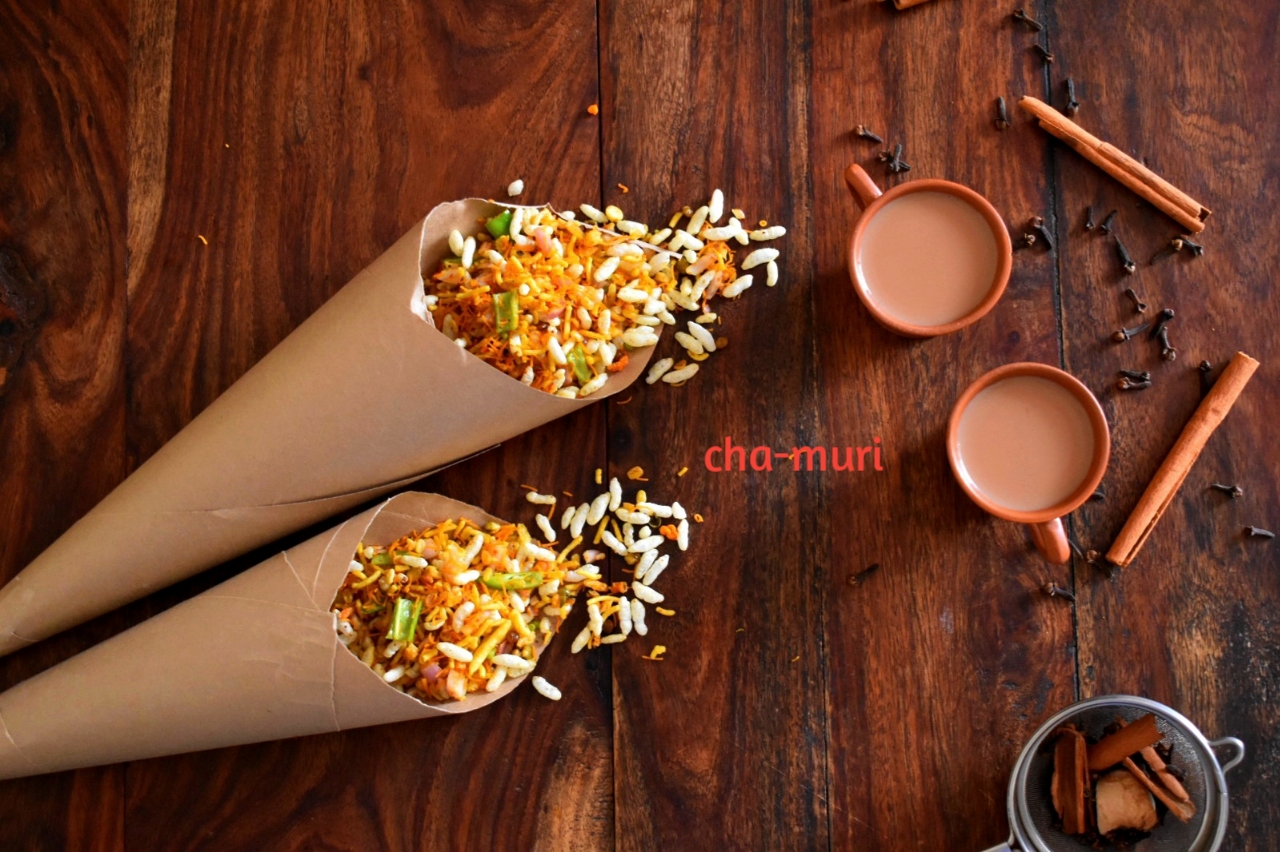 What is Cha Muri?

This is a combination of tea and light but spicy snack from the state of West Bengal. Cha means tea and muri means a snack prepared using puffed rice i.e. murmura. Milky and creamy tea, flavored with cinnamon and cloves and ginger is the doodh cha. Puffed rice roasted till crunchy and flavored with chopped onions, green chilies and a spicy mixture namkeen is masala/mashla muri. This is such a perfect tea time recipe, hot and spiced tea with hot and spicy snack. Both the recipes are absolutely simple to make.

Let’s talk about the ingredients for Cha Muri recipe:

Cha muri is a combination of 2 recipes. One is the tea and other one is a snack made with puffed rice. Tea calls for the regular ingredients as are required for chai, plus few spices. Also mashla muri doesn’t call for many ingredients. This is the beauty of this combo. These are quick and simple to make. By the time the cha simmers, you can make masala muri. Here is all you need:

Milk, water, tea powder and sugar: Equal quantity of milk and water is used. Further it is simmered longer than the regular chai. This chai reminded me of the cutting chai from Mumbai.

Spices: The Bengali tea is flavored with cinnamon, cloves and fresh ginger. All these complement each other very well.

Puffed Rice: Fresh and crisp puffed rice should be used. These are further roasted and used for the recipe.

Mixture Namkeen: We all have a namkeen snack which is a mix of various components. Use your favorite mixture namkeen to spice up the masala muri.

Onions and fresh green chilies: These two ingredients should be added towards the end, just before serving.

Spice: Salt and red chili powder are used to season the masala muri.

The very popular bhel puri is on the blog. Super tasty, easy and quick murmura namkeen is a must-try. You might also like our collection of chai recipes.

How to serve Cha Muri?

How to make Cha 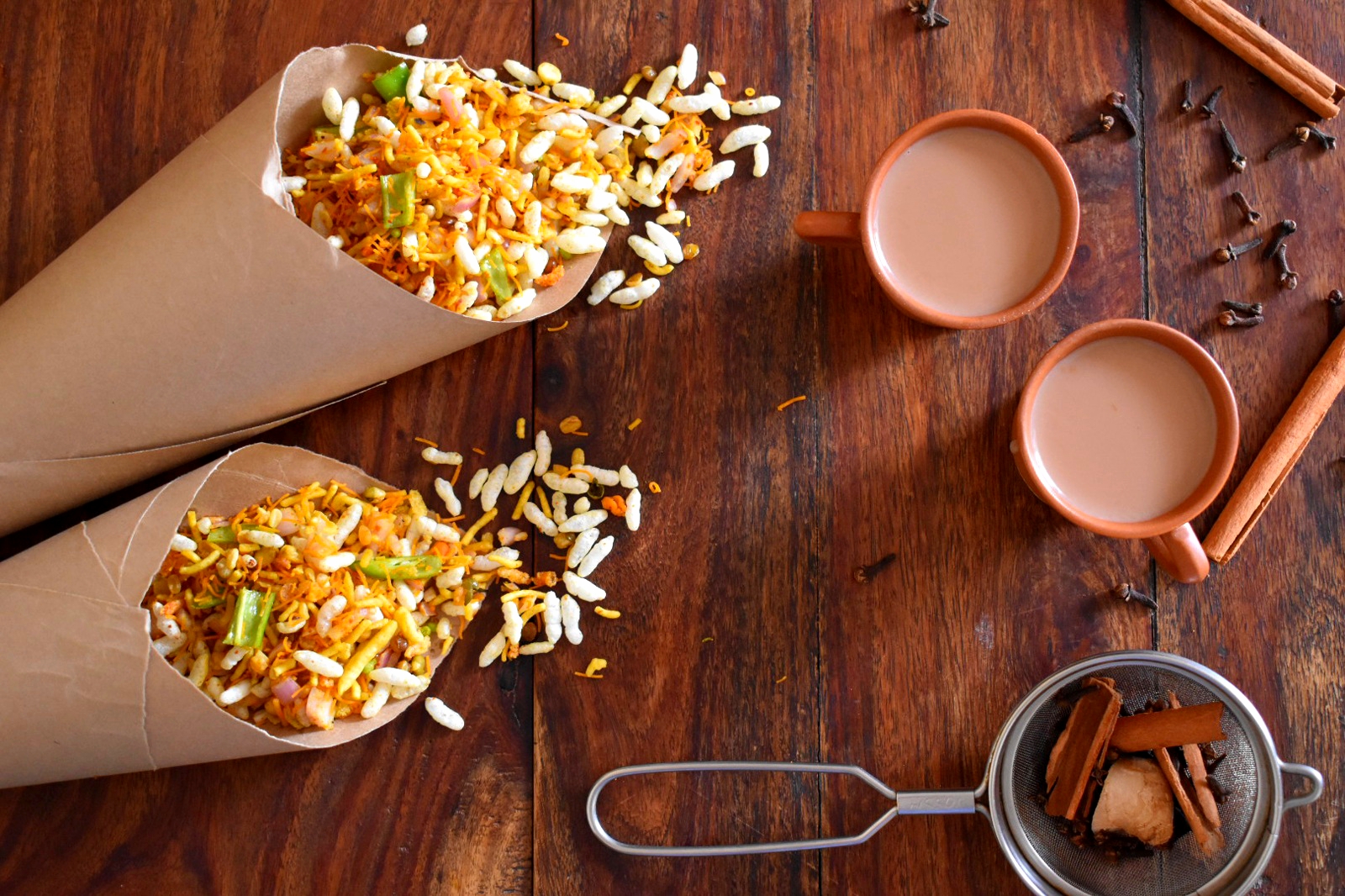 How to make Mashla Muri:

3.Seasoning with ¼ tsp red chili powder and salt to taste. Toss up everything. 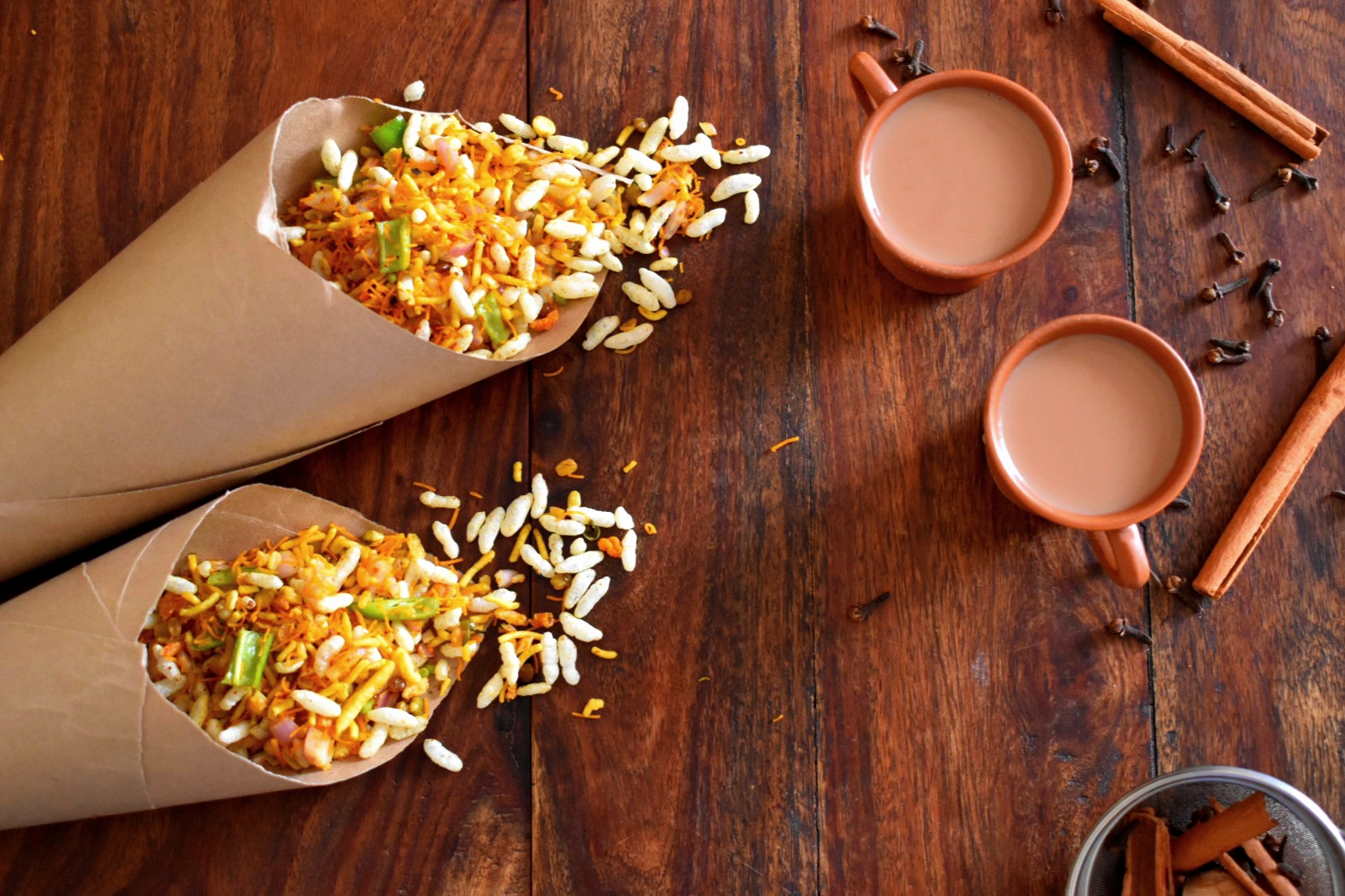 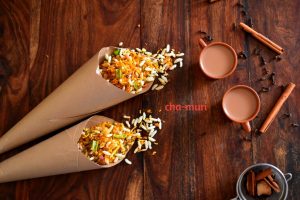 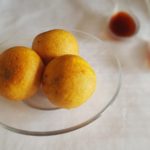 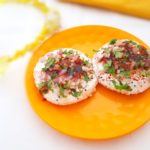 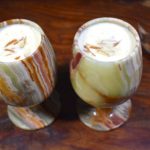 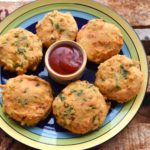 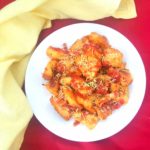 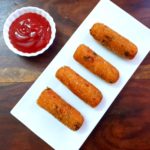