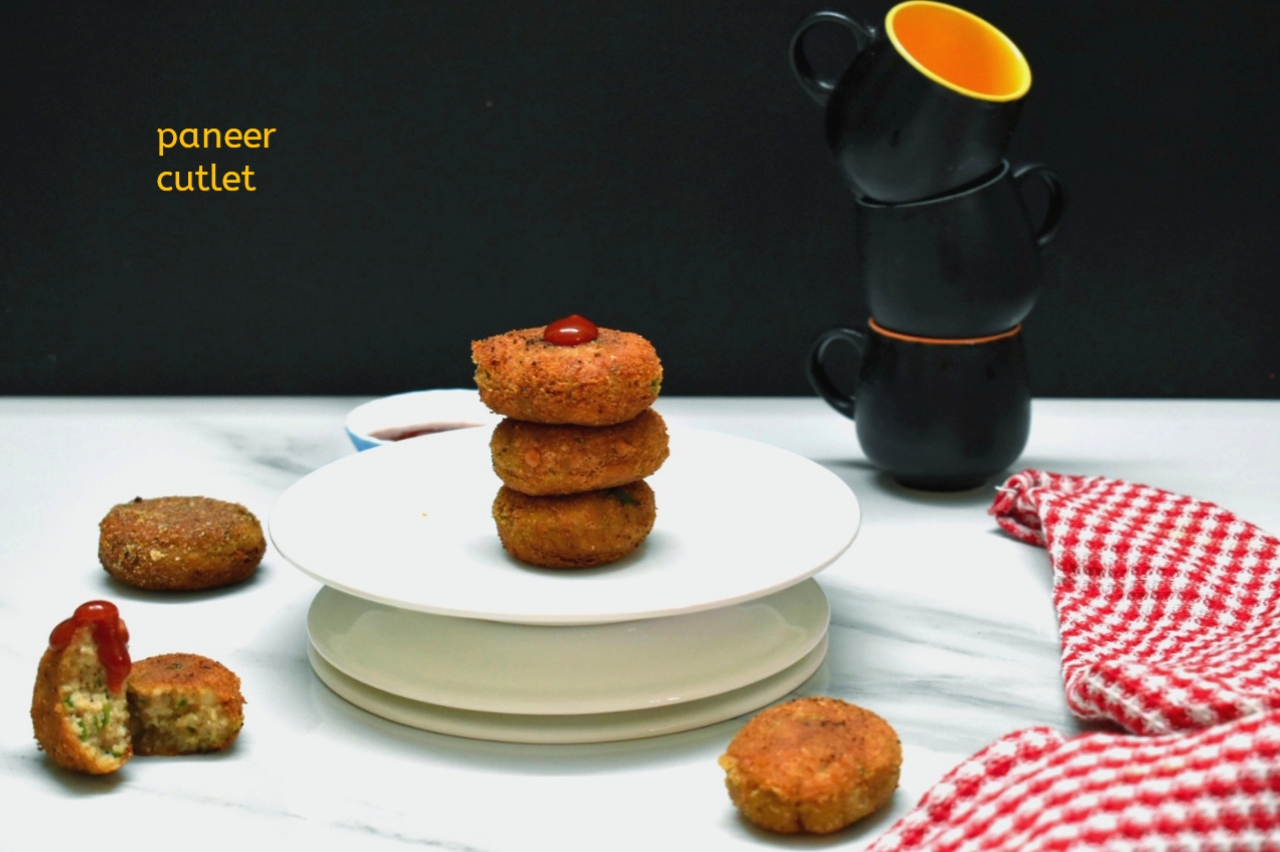 What is Paneer Cutlet?

Snack recipe using paneer which is mildly spiced and absolutely healthy is paneer cutlet. It has soft and melt-in-mouth inside and crisp and crunchy outside. Paneer cutlets can be prepared quickly and without many ingredients. Paneer cutlets can also be used to make wholesome burgers.

Paneer is such a versatile ingredient. I use paneer in many ways. It is used to make so many gravies such as kadai paneer, butter paneer masala, etc; snacks such as paneer tikka; bread such as paneer paratha etc.

Let’s talk about the ingredients for Paneer Cutlet Recipe

Cutlets do not ask for too many ingredients or too much time. The main ingredient followed by some binding ingredient and something to add the crunch and a few spices! Paneer cutlets are no different. Following is all you need to make this paneer recipe:

Paneer: I have used homemade paneer. In fact, I had little paneer left over after preparing Shahi paneer, so I used that.

Boiled Potatoes: Boiled potatoes are used to bring all the ingredients together and give shape to the dough.

Spices: White pepper powder and chaat masala are used to spice up the cutlets.

Similar recipes on the recipes

Paneer recipes are crowd-pleasers. And therefore, we have a collection of paneer gravies on the blog, which includes the best recipe for palak paneer, 3 different recipes for butter paneer masala and many more. Further, you might also like the collection of cutlet recipes.

How to serve Paneer Cutlet?

Make paneer cutlet as evening snacks and serve with a cup of hot tea.

How to make Paneer Cutlet? 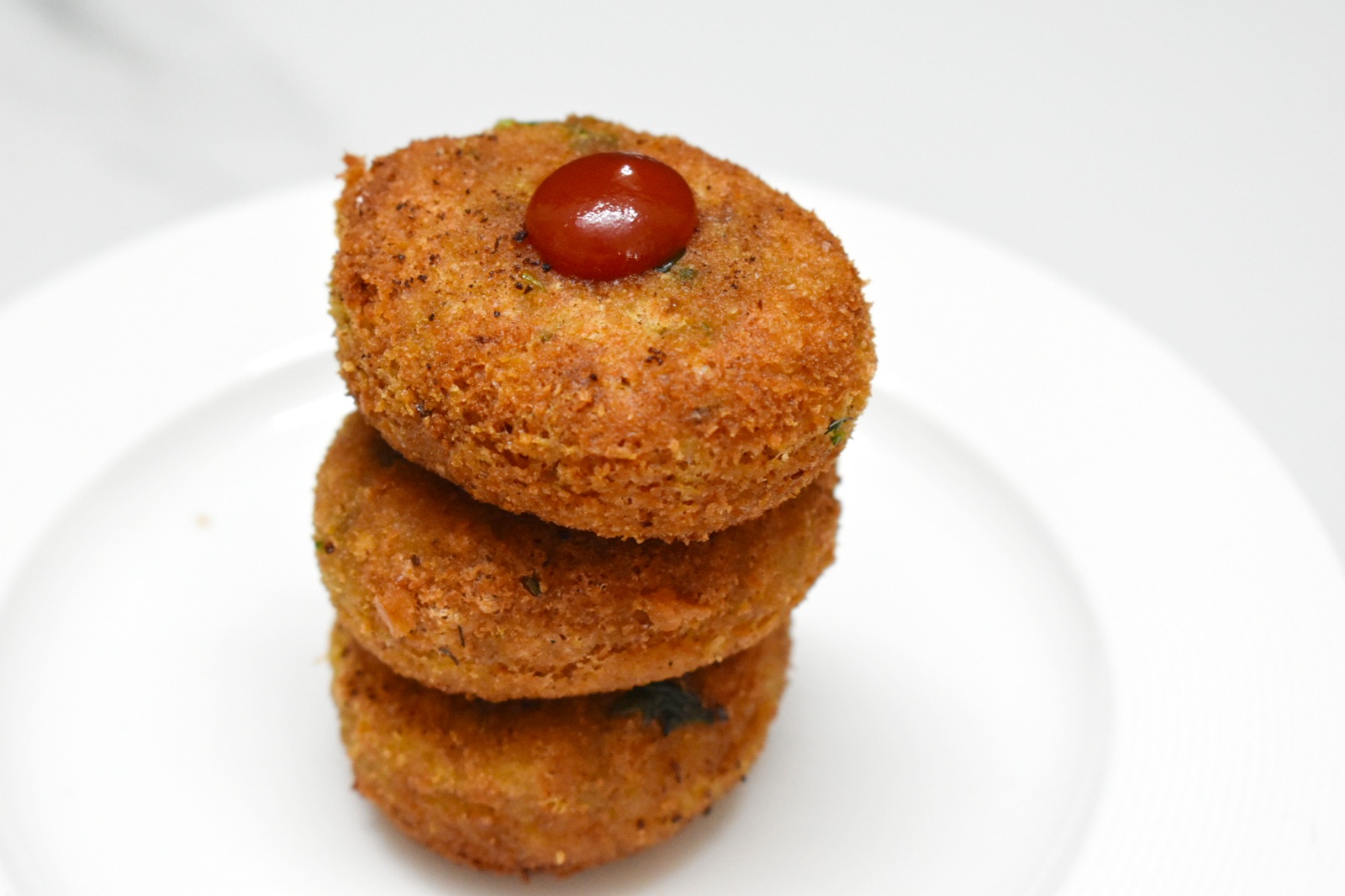 4.Mix everything well. Divide into portions. Shape into cutlets.

7.Dip the cutlet in the slurry.

8.Thereafter put in a bowl or plate of bread crumbs and coat with crumbs. 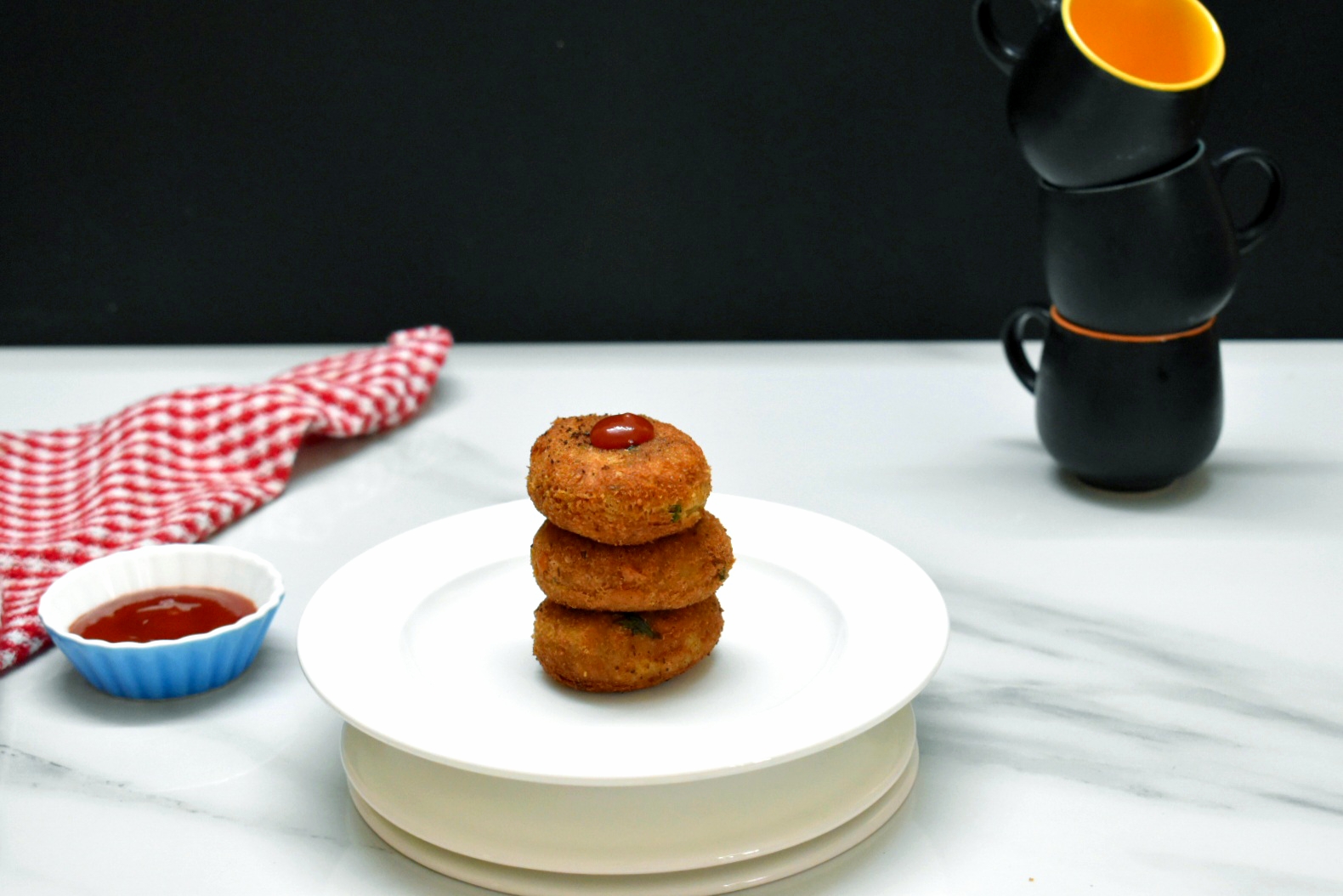 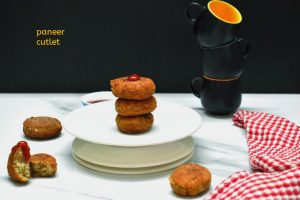 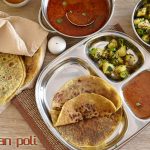 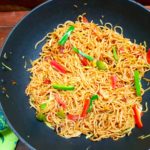 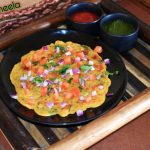 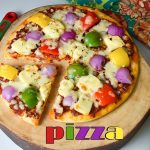 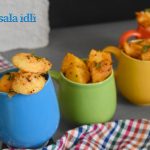