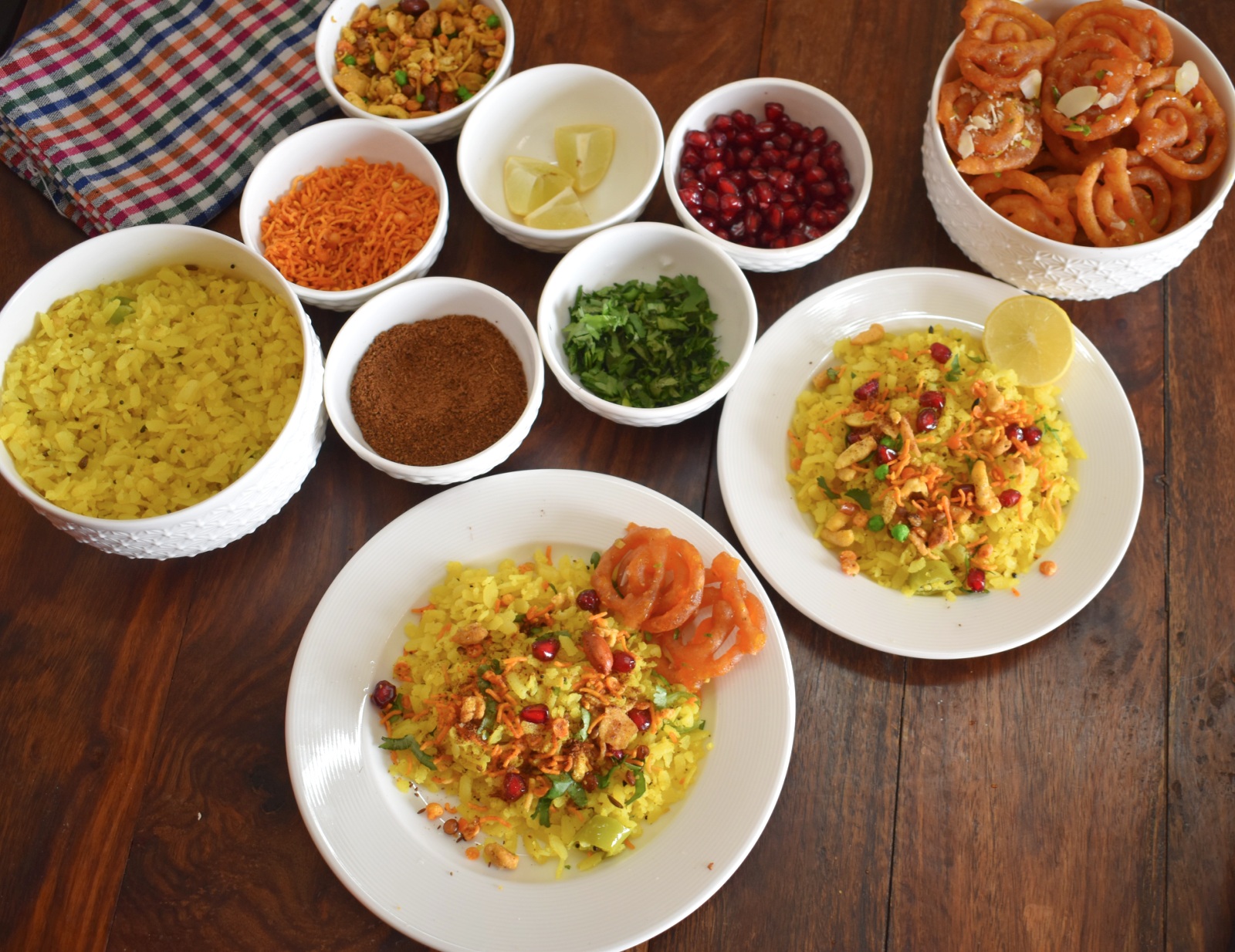 What is Khatta Meetha Indori Poha?

Very simple preparation of flattened rice (poha), which is taken to another level with a lavish garnishing, is Indori Poha. It has the kick of green chilies, subtle sweetness of sugar, the crunch of sev, tanginess of lemon juice and the flavors of jeeravan masala. Poha and jalebi is a very popular combination in Indore. Apart from that Indori poha, like any other poha, can be served with masala chai.

Let’s talk about the ingredients for Indori Poha Recipe

Traditional Indori poha recipe calls for the regular flattened rice (poha) (that we use for poha recipes) and lots of garnishing. Poha is soaked and tempered with mustard seeds (raie) and fennel seeds (saunf) along with some green chilies. But the icing on the cake is the garnishing on the poha which includes pomegranate arils, Indori sev, masala boondi, coriander seeds, and lemon juice and jeeravan masala. You can use any of your favorite sev instead of Indori sev. Original Indori poha recipe includes jeeravan masala, however, in absence of it, you can use chaat masala or garam masala.

Another poha recipe from another state i.e. Uttar Pradesh is Banarasi Chooda Matar. It is a very distinct recipe of poha. You can find it here. You can also try poha cutlets. They are super crispy and delectable. Find the recipe here.

How to Make Indori Poha

1. Wash poha properly. For that place it in a colander and wash with running water. Keep aside. (I personally like to soak poha for 5-7 minutes and then drain off the excess water by placing it in the colander, it makes softer poha.) 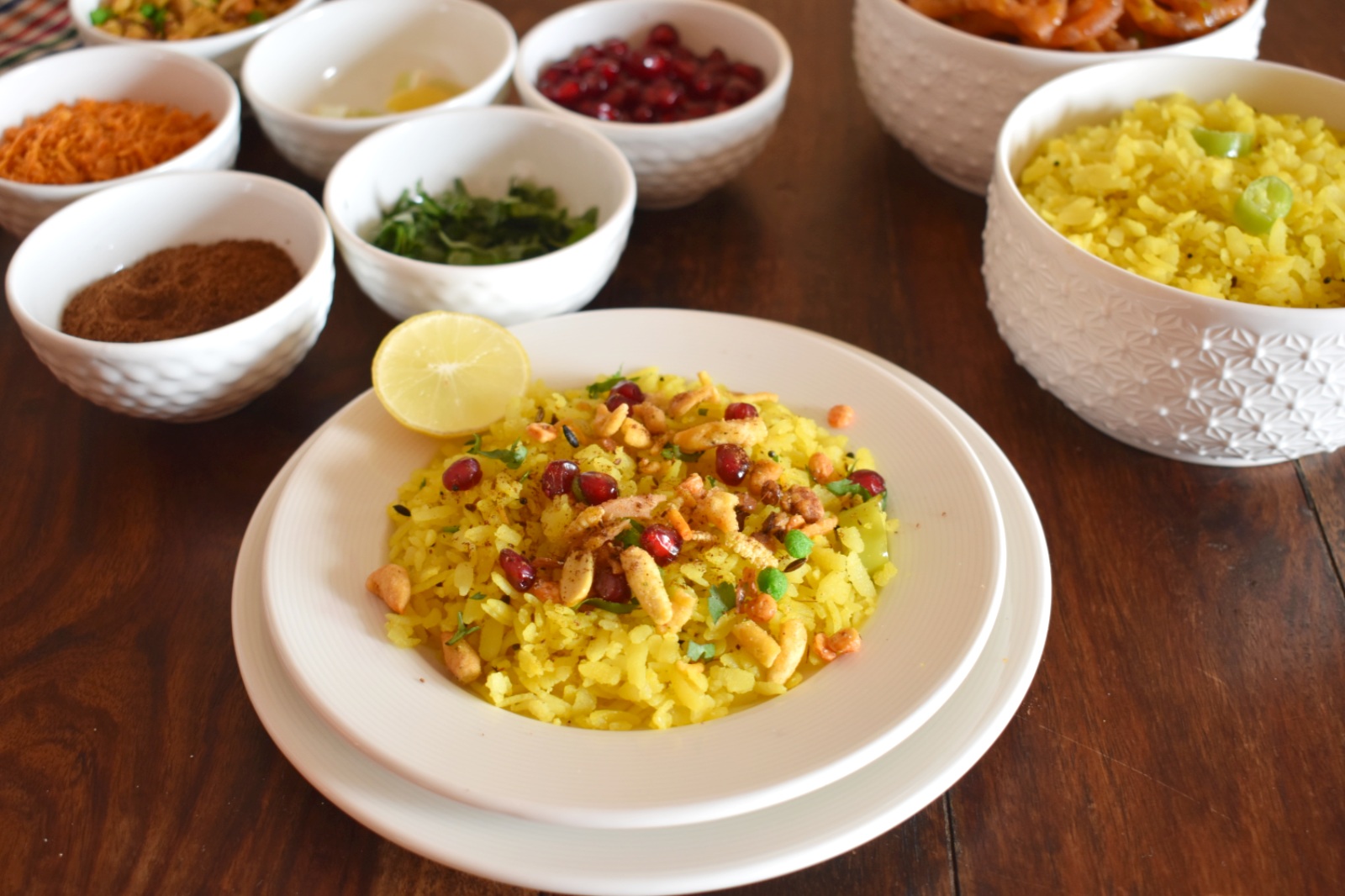 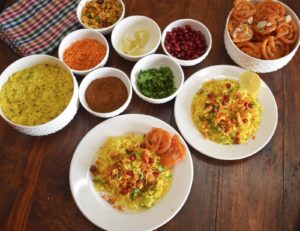 1. Wash poha properly. For that place it in a colander and wash with running water. Keep aside. (I personally like to soak poha for 5-7 minutes and then drain off the excess water by placing it in the colander, it makes softer poha.)
2. Season poha with salt to taste, 2 tsp sugar, ¼ tsp turmeric powder.
3. Heat 2 tbsp oil and add 1 tsp mustard seeds (rai) and let them crackle.
4. Add 1 tsp fennel seeds (saunf). Cook for 30 minutes.
5. Time to add 2 chopped green chilies. Cook for 10-20 seconds.
6. Add in seasoned poha.
7. Mix well.
8. Cover poha and cook for 3-4 minutes.
9. Add lemon juice, garnish with chopped coriander leaves, sev, boondi, pomegranate and sprinkle jeeravan masala.
10. Bon appétit. 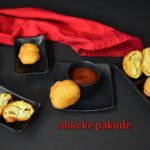 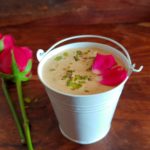 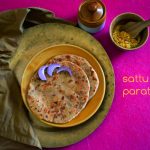 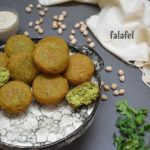 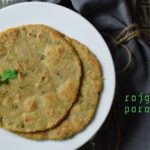 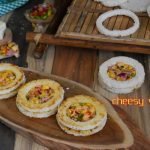