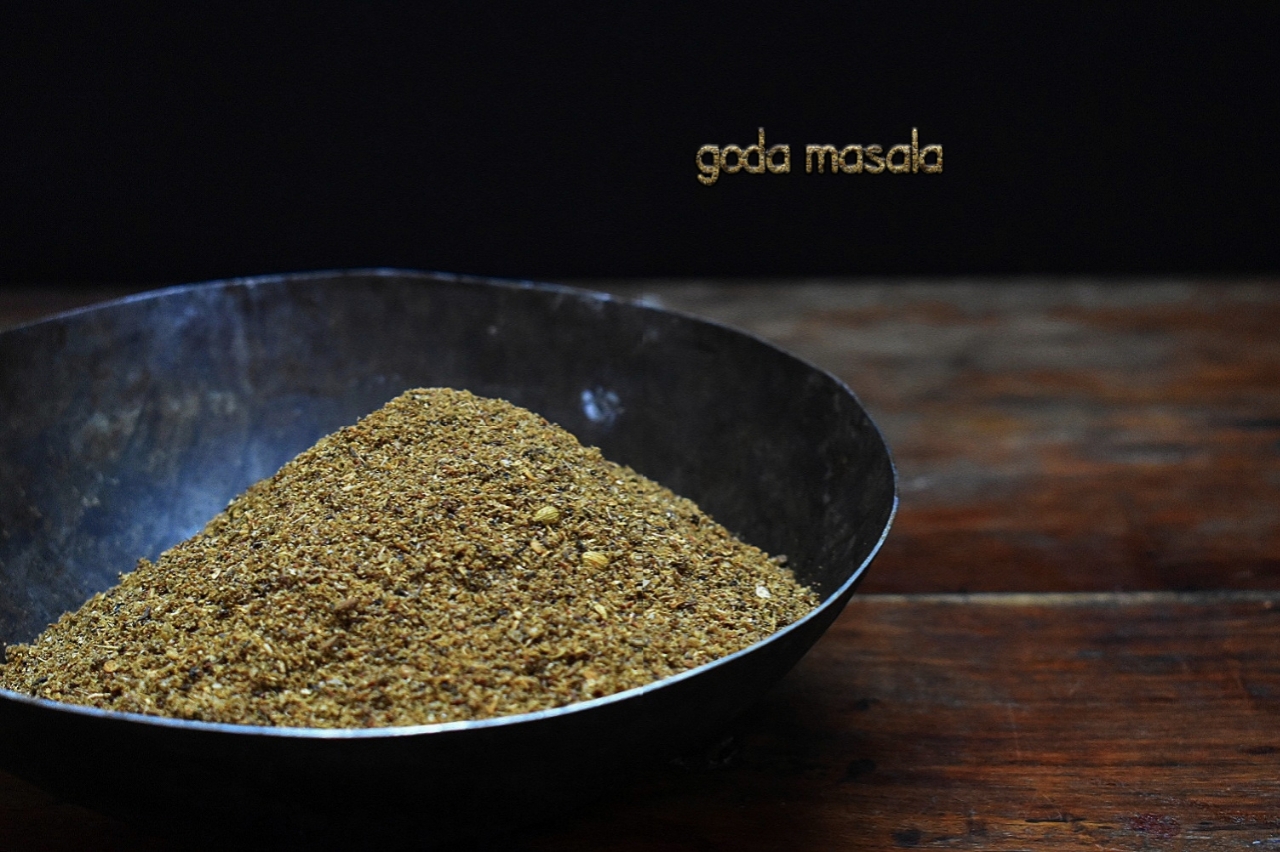 What is Goda Masala?

A mix of spices from Maharashtrian cuisine which adds so many flavors to the dish which it is added to is called Goda Masala. Every Maharashtrian household has its own recipe for Goda Masala. The ingredients, as well as their quantity, vary. This [particular Goda Masala Recipe gives a very flavorsome masala. Goda masala is not hot as red chilies or so, it is very aromatic and pungent. Goda masala recipe is pretty simple to make just a little time taking and effort taking. A number of spices are used and each spice is roasted separately till aromatic. And therefore it takes some time. But it is worth the effort. Goda masala is absolutely indispensable for a number of Maharashtrian recipes such as katachi amti, matki amti, etc. Other than the Maharashtrian dishes there are a number of other uses of goda masala for example while making gravies, dals, etc.

Of these spices, most of the spices are easily available. However, Stone Flower is a bit tricky to find. Do a hunt for it. Do not skip this Goda Masala ingredient. This spice is very flavorful and is added which making spicy and flavorsome gravies. Especially, if you want a hint of non-veg gravy in your veg gravy, this spice is very helpful.

What is the difference between Goda Masala and Garam Masala?

What is the difference between Goda Masala and Kala Masala?

How to store Goda Masala?

Goda masala should be stored in an air-tight container at a cool and dark place.

What is the shelf life of Goda Masala?

If stored properly Maharashtrian Goda Masala stays good for up to a year.

Perfect goda masala is the one that has the perfect balance of flavors. Following points should be kept in mind:

How to make Goda Masala at home 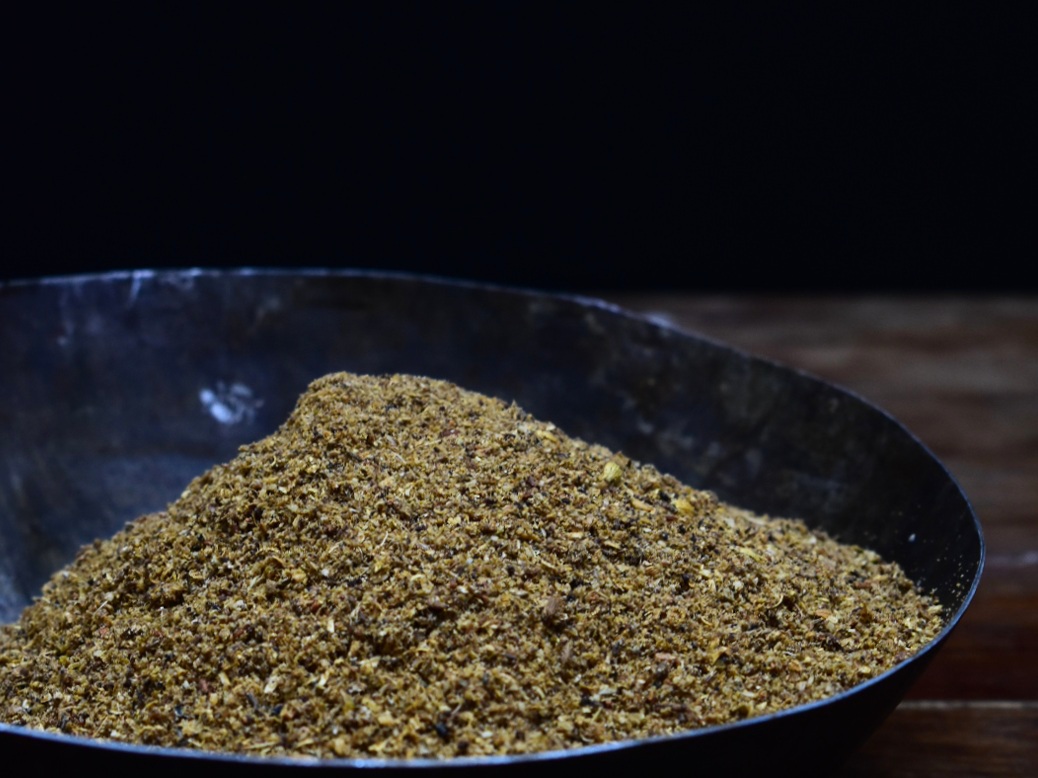 4.Roast on low flame for 2-3 minutes approximately till aromatic.

5.Next add in ¾ cup of coriander seeds (sabut dhaniya) on low flame.

6.Roast till slight change of color for 5-7 minutes.

7.Next add in 3 tbsp sesame seeds.

8.Roast on low flame for 2-3 minutes, till aromatic.

9.Cumin seeds to be added next.

11.Caraway seeds (shajeera) go in next.

12.Roast on a low flame till aromatic.

13.3 tbsp of stone flower to be roasted.

15.½ cup desiccated coconut to be roasted.

18.Roast till aromatic. Will take 10-12 minutes on low flame. Let all the spices cool down.

19.Transfer to a grinding jar and make a powder.

20.Store in air tight container. Ready to use. 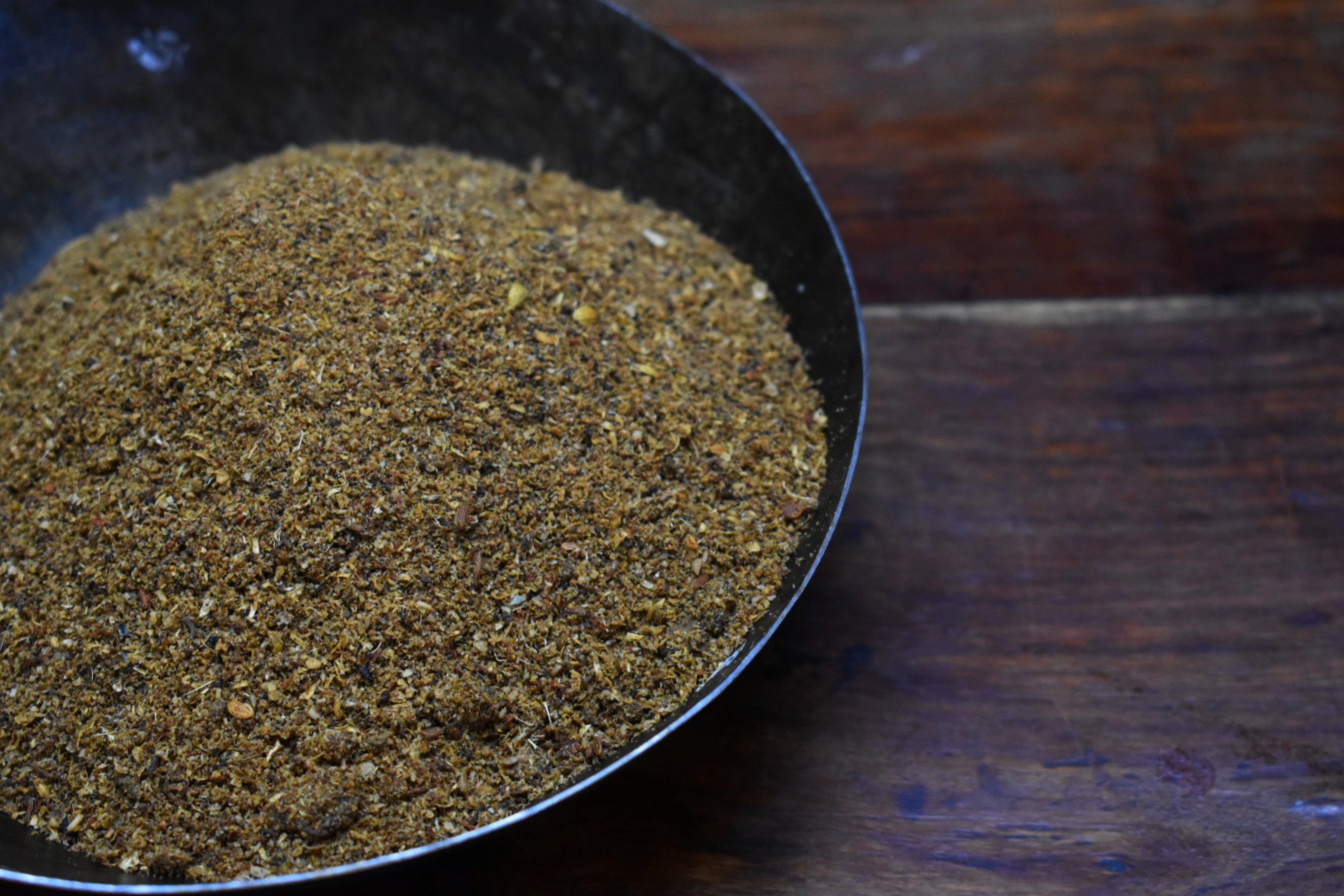 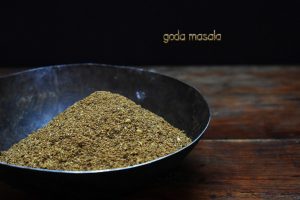 Instructions for :How to make Goda Masala at home 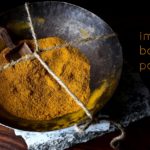 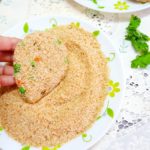 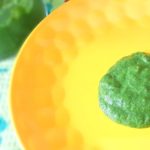 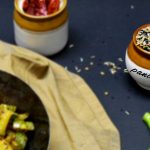 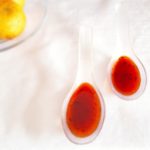 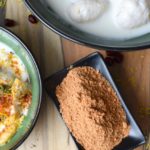