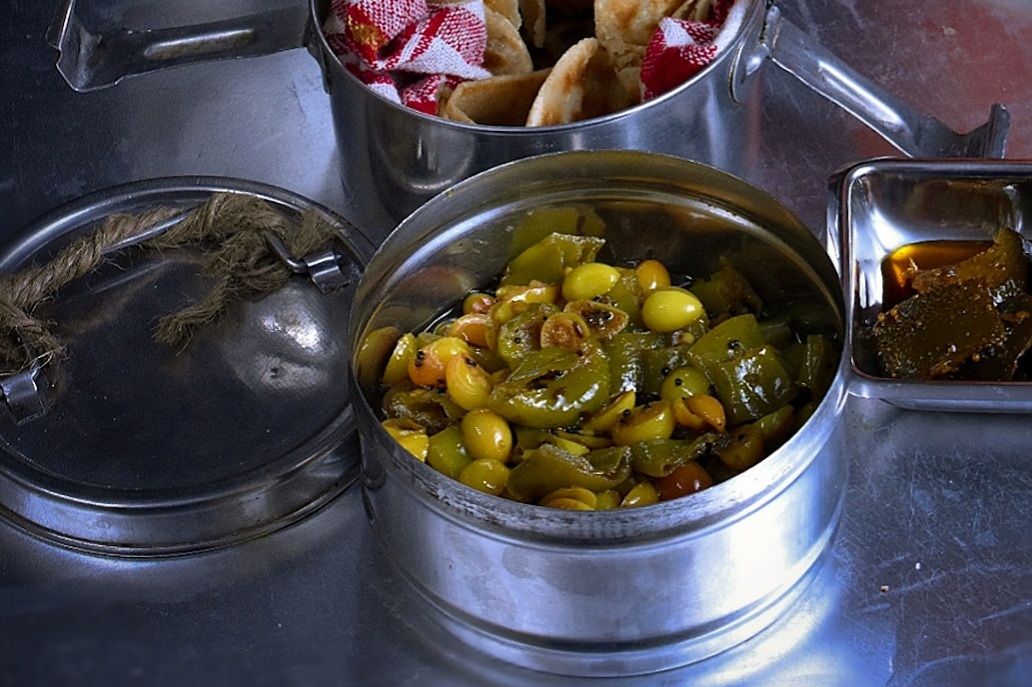 What is Karonde ki Sabji?

Karonda: Karonda, which has the scientific name carissa carandas, is available in many parts of India during summers. These could be pink or green or red in color. Karonda needs to be washed and cut into 2 or more pieces to make karonde ki sabji.

Mirchi: Karonde is tangy in taste. To add some heat, green chilies are used. No other type of chilies is used in this recipe. The dish takes its heat from the green chilies added. Therefore it is important to use enough green chilies to make it spicy as per your liking. Make sure to use the large chilies, the ones that are used for mirchi bada recipe. Those are less hot. However, if you are using the regular ones, make sure to cut down the quantity mentioned in the recipe card.

Oil: To temper the sabji, mustard oil has been used. However, you can use any unflavored oil for the same.

Sugar: Sugar not only adds a hint of sweetness to this dish but also balances and brings all the flavors together.

There are a number of reasons to include Karonde in your diet. Hereunder are a few:

Having mentioned the above, the following are the various ways in which Karonde can be helpful for you:

etc. There are many other dishes which can deck up your meal in no time, such as raita, chutneys, etc. Here is a collection of raita recipes that you might like.

How to serve Karonde ki Sabji? 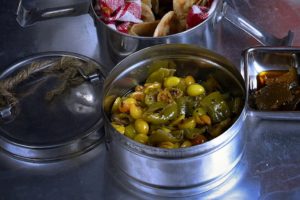 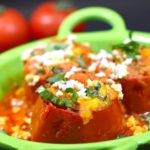 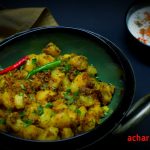 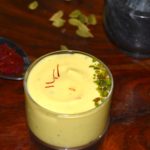 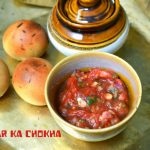