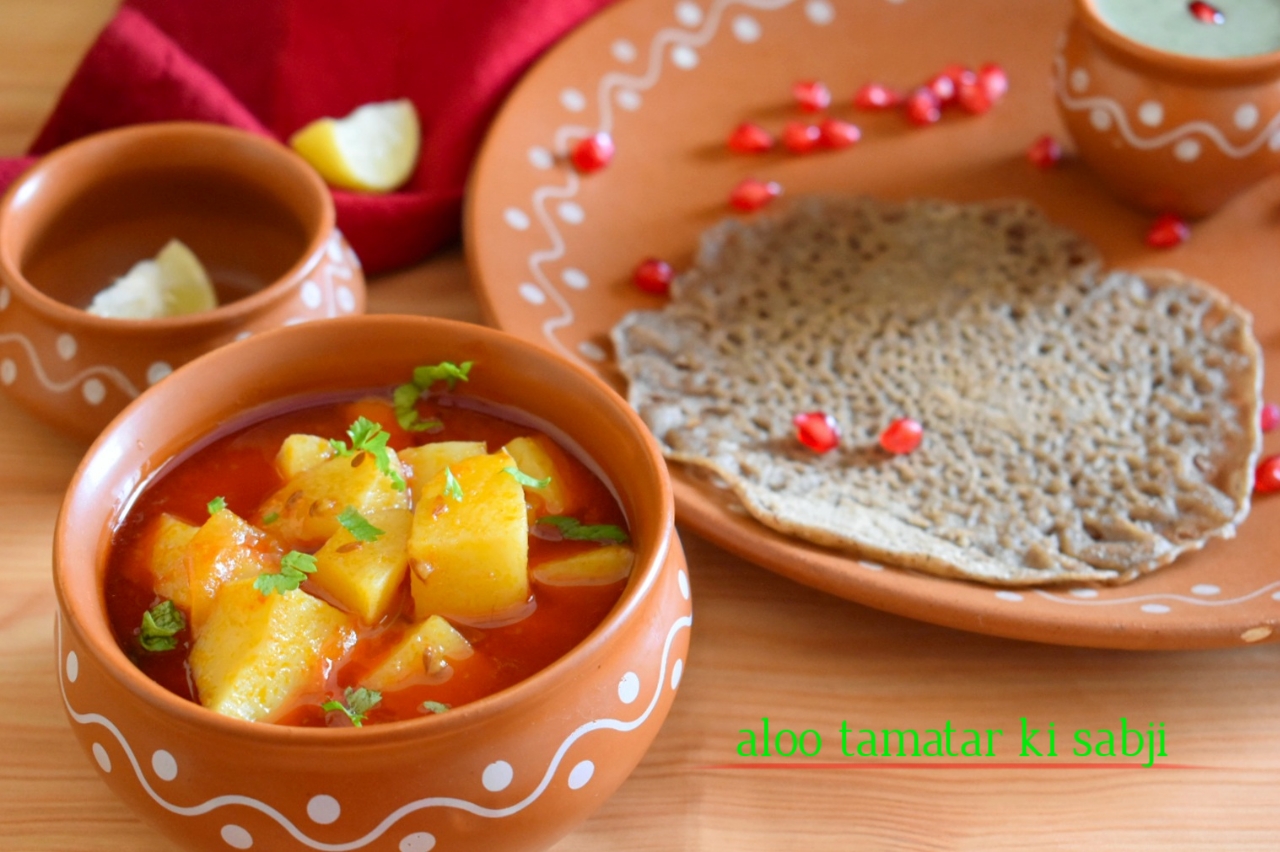 What is aloo ki sabji for fast?

Potato curry prepared in a tomato base, without onion, garlic and much spices; sing sedha namak or salt for fasting is aloo ki sabji for fasts. It is mildly spiced yet totally delicious. Fasting norms differ for everyone. Some ingredients may be consumed by one, but may not be consumed by someone else. For instance, my mother doesn’t eat tomatoes during fasts. She was surprised to see me posting a recipe for fast with tomatoes in it. But then I told her that the aloo ki sabji without tomatoes is there on the blog. So I wanted to post a variation for those who consume tomatoes during fasts.

Let’s talk about the ingredients for Aloo Tamatar ki Sabji

Potatoes/Aloo: Generally boiled potatoes are used to make aloo ki sabji. However, in this recipe, the chopped potatoes have been cooked in tomatoes with spices in a pressure cooker.

Spices: Not many, just a handful of most regular spices have been used i.e. red chilli powder, turmeric powder, and the fasting salt.

Flavors: I have added green chilies to flavor the dish. You can also add in ginger if you eat ginger during fasts.

Potato recipes are our favorite too. If you like dum aloo, you might like Kashmiri Dum Aloo, Punjabi Dum Aloo, and the regular dum aloo. Likewise, there are a number of potato curry recipes of which Mathura ke Dubki Wale aloo deserve a mention here.

How to serve aloo ki sabji for fast?

I prepared it for Janamashtami fast and serve with kuttu ka cheela.

How to make Aloo Tamatar? 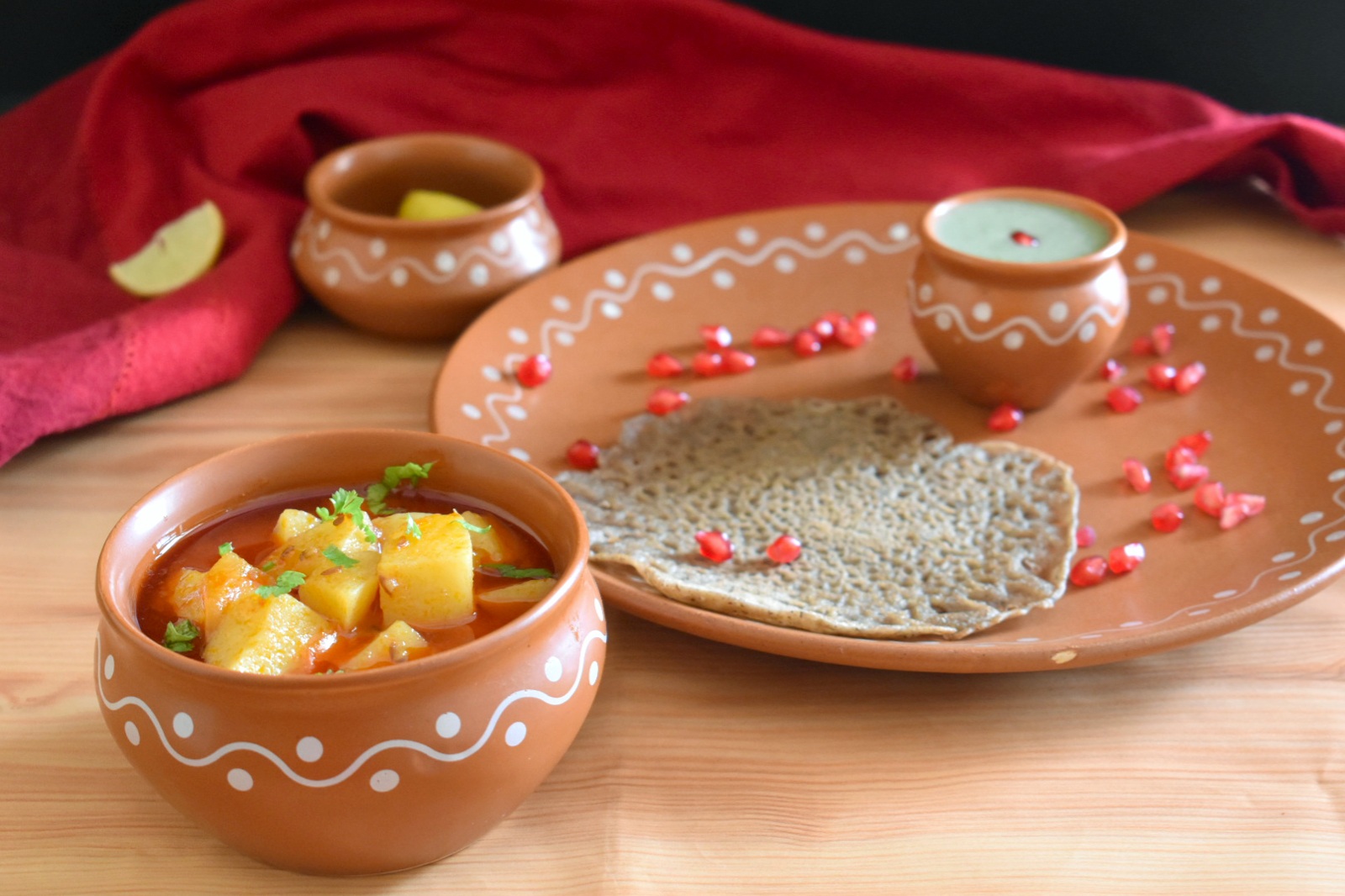 4.Next add the spices, i.e. 1 tsp of red chili powder, ½ tsp of turmeric powder and salt to taste. Use fasting salt. Cook for a minute.

7.Pressure cook on high flame till the first whistle. Thereafter cook on low flame for 2-3 minutes or till the potatoes are done. Check and adjust the seasoning and consistency. 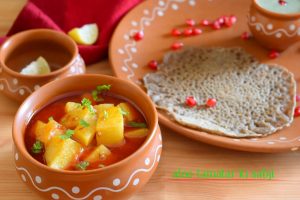 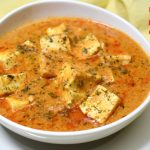 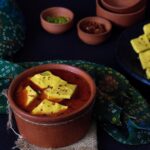 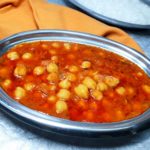 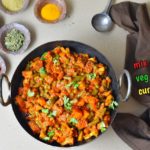 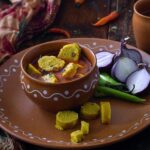