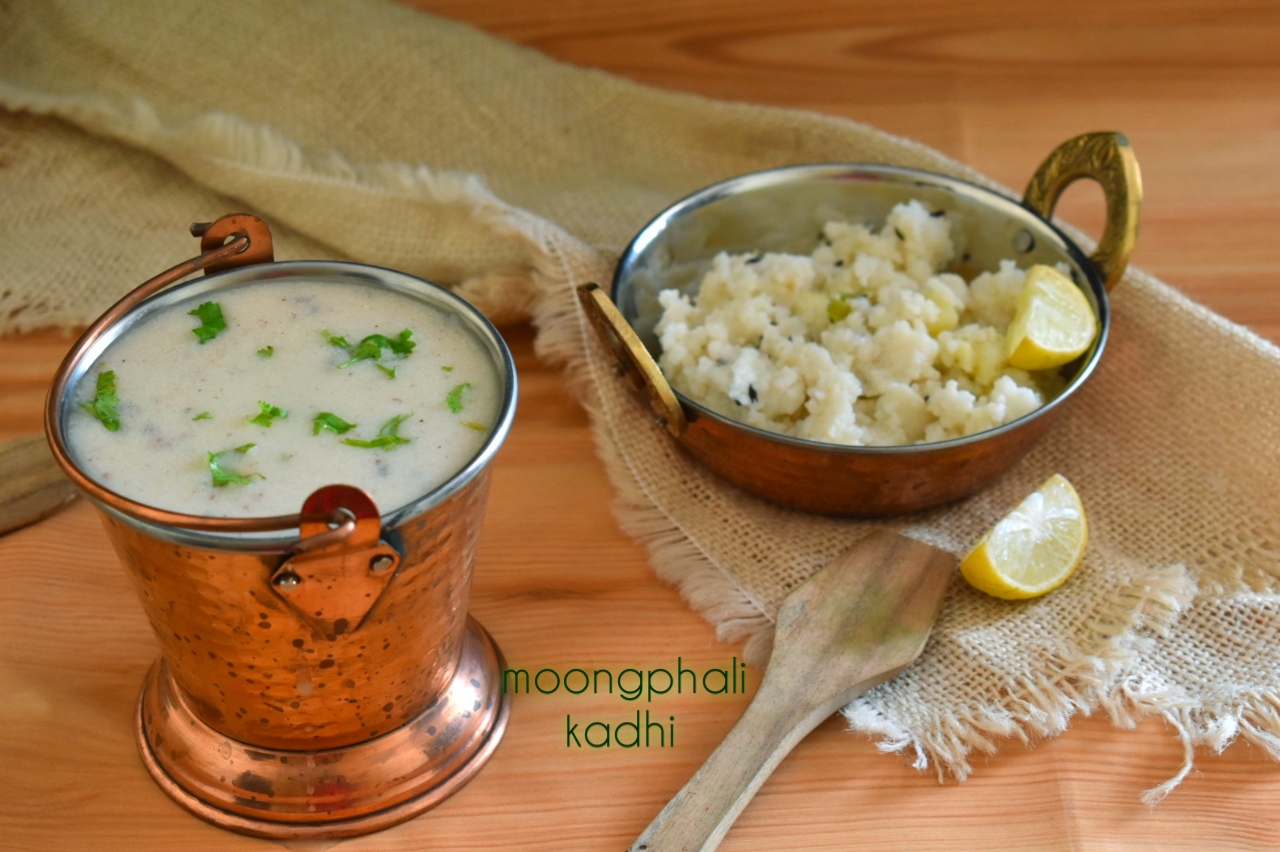 Kadhi recipe is generally a preparation of yogurt and gram flour. However, gram flour is not consumed during fasts and therefore to make fasting kadhi recipe Rajgira flour is used. When fasting kadhi is flavored with peanuts, it becomes moongphali kadhi. Addition of one ingredient takes the kadhi to a distinct level and makes it so delectable. Further during fast the choices are limited and moongphali kadhi is an interesting break from the kadhi recipe or potato recipes generally prepared during fasts.

Let’s talk about the ingredients for Moongphali Ki Kadhi recipe

Peanut is a very common ingredient for the upvas recipes. Peanuts recipes for fasts include peanut barfi, peanut chutney and more. Likewise, kadhi recipe is also a common preparation of Indian kitchen. Generally, besan ki kadhi is prepared. Besan ki kadhi is a fortnightly thing at my place too. We all love it. For fasts, I make Rajgira ki kadhi, but this time I thought of some variation and prepared moongphali ki kadhi. Here is all that’s required for moongphali ki kadhi recipe

Yogurt (dahi): For any recipe that involves cooking of yogurt it is very important that yogurt is at the room temperature and is well whisked. For my kadhi recipes, I prefer slightly sour yogurt.

Roasted Peanuts: Roasted peanuts are powdered and added to the moongphali kadhi.

Flour: My kadhi recipe for fasts is the Rajgira kadhi recipe. When I thought of the variation I stuck to the original kadhi recipe and added other ingredients.

Flavoring: Not many ingredients are used for the fasting recipes. Therefore simple and few ingredients have been used to flavor the kadhi recipe which includes tempering of ghee and cumin seeds, green chilies, etc.

You might like the authentic Punjabi kadhi recipe. Apart from this Gujarati kadhi recipe is simple yet delightful. Kadhi pakora recipe is here on the blog.

How to serve Moongphali ki Kadhi?

How to make Moongphali ki Kadhi

3.Mix it well. Keep aside for now.

4.In a cooking pan heat 1 tsp of clarified butter or ghee. Add 1 tsp cumin seeds (jeera) and let it splutter.

5.Next goes in 2 tbsp of powdered roasted peanuts and 1 chopped green chili. Cook for a minute or so.

6.Switch off the flame and add yogurt and flour mixture.

8.Cook till the desired consistency. It should be cooked for 15-20 minutes. 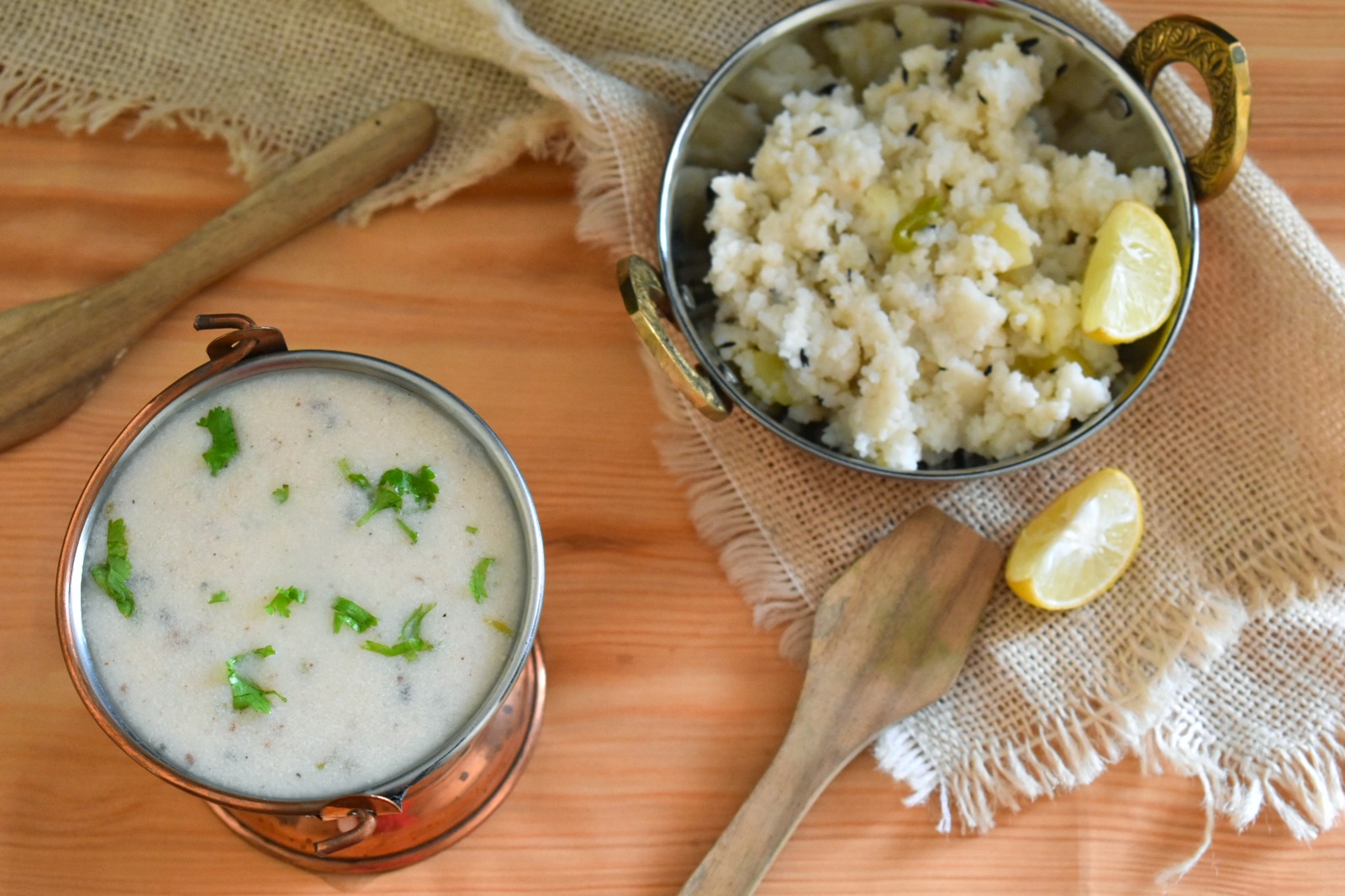 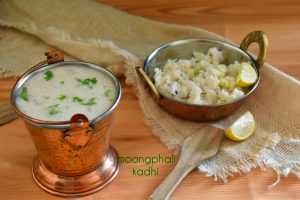 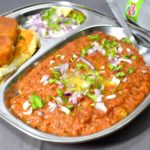 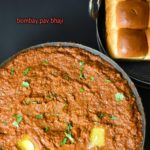 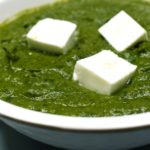 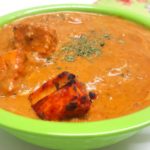 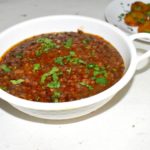