Fasting is a process of voluntarily rather happily, not eating any food at all or avoiding particular food items. In India, fasting is a very common practice. Fasts are observed at various festivals and occasions or particular days or for particular wishes etc. At times complete fasts are observed and at times restricted food is consumed during fasts. On fasts such as karwa chauth, etc, no food is eaten till the moon is worshiped. During fasts such as Navratri, Janamashtami, different people have a different take. However, I have seen that the majority of people eat vrat ka khana during these fasts. Though the food consumed or considered as allowed to consume might vary from family to family. Even the spices allowed in fasting recipes vary. Vrat recipes use restricted flours and vegetables etc. And as already mentioned these restrictions seem to vary. In this post, you find a number of fast recipes but make sure to check it doesn’t contain any ingredient that you are not supposed to eat because the same is very subjective.

Gluten free flour, high protein is the most popular flour that is consumed during fasts. There are a number of ways to use kuttu ka atta such as kuttu ka chilla, kuttu ki poori, kuttu paratha, kuttu ke kofta, kutte ke pakode, kuttu ka halwa, etc.

Chestnut is a fruit that is rich in calcium and protein. This dry fruit is ground to make singhara ka atta. This flour too can be used to make poori, roti, pakora, halwa, etc.

Rajgira atta is gluten-free as well as lactose-free and is a great choice during fasts. It is also rich in proteins and keeps you full for long. Rajgira flour can be used to make paratha, poori, halwa, etc.

Vegetable those are satvik are allowed to be consumed during fasts whereas the tamasic vegetables are to be avoided.

People observe fasts on auspicious days or certain festivals. Such occasions should be ended on a sweet note. However, the fasting diet is very restricted. Limited ingredients can be used to make sweets for desserts. The ingredients could be limited but not the recipes. Here is our collection of Fasting Sweet Recipes! 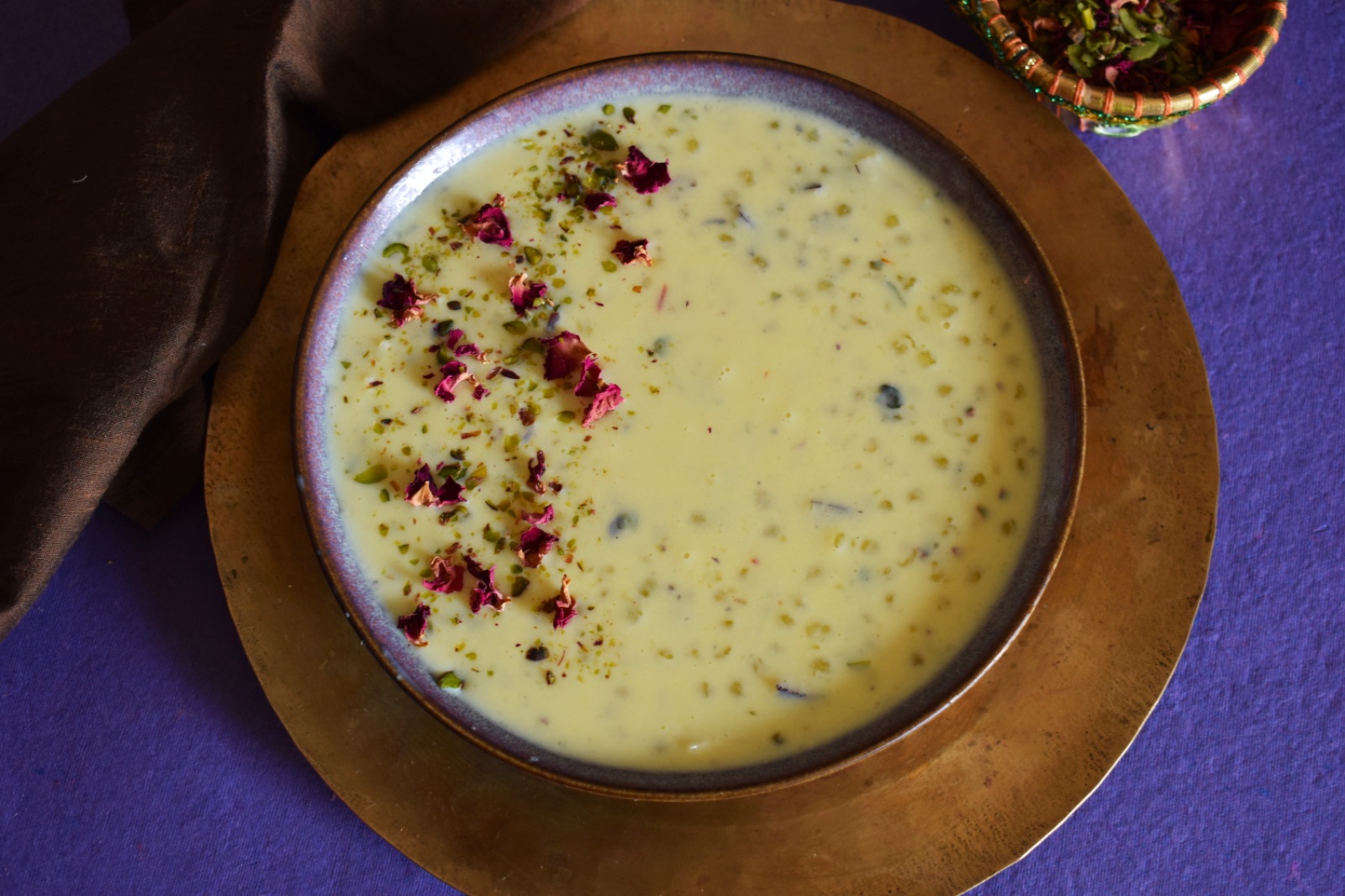 Sabudana also known as sago/sago pearls is very commonly used in the Indian kitchen. The best part about sabudana is that the same can be used and consumed during fasts too. 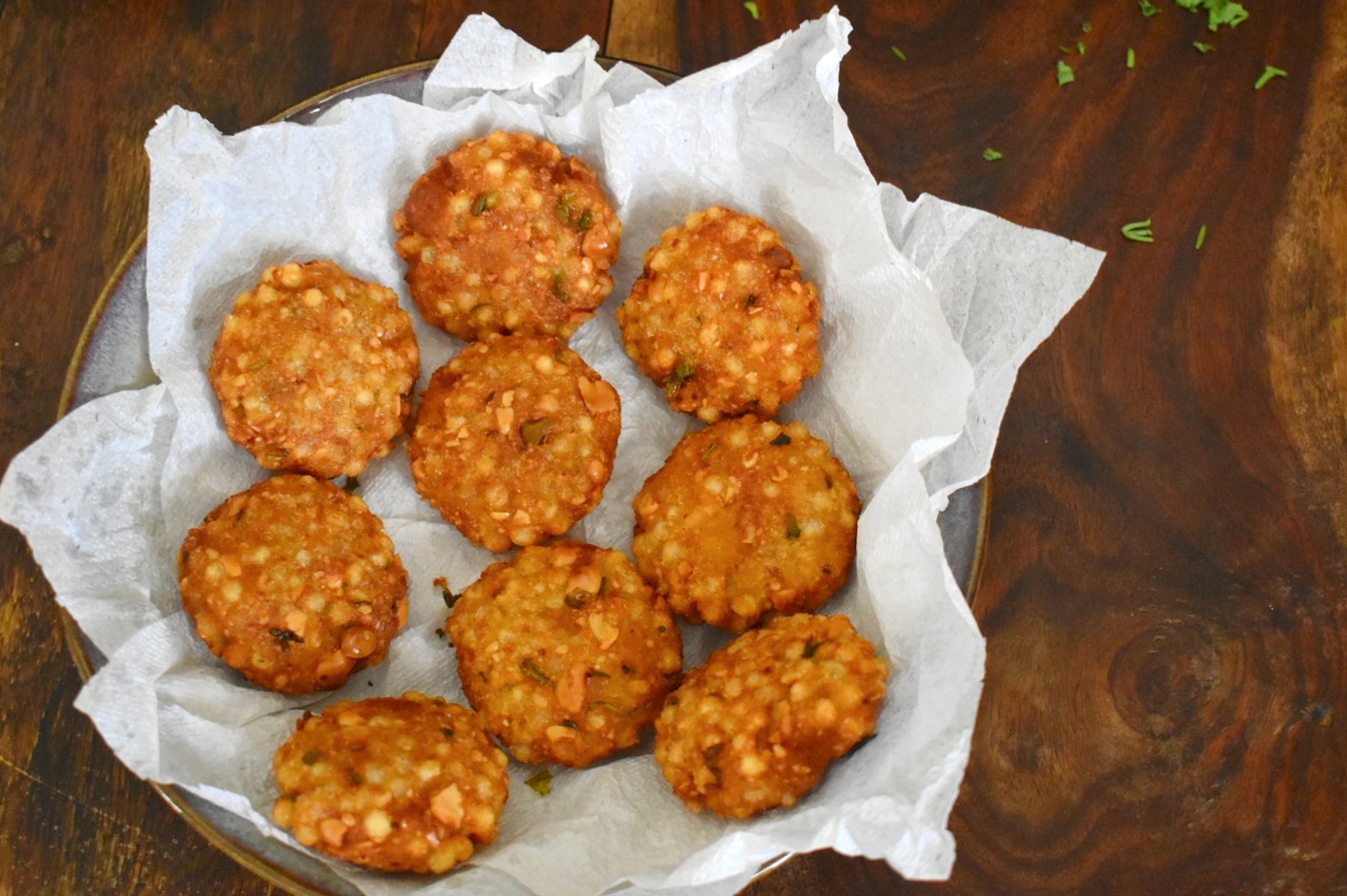 The benefits of Kuttu ka Atta have already been discussed. On the blog, you can find kuttu ki poori, kuttu ka chilla, kuttu ke pakode.

You can find the recipe for Rajgira ka Paratha. Amaranth flour is gluten-free. It is a bit difficult to roll it. In the recipe, you find a very easy technique of rolling the paratha. Rajgira ki kadhi is also a recipe using rajgira flour, same can be served with vrat ke chawal. 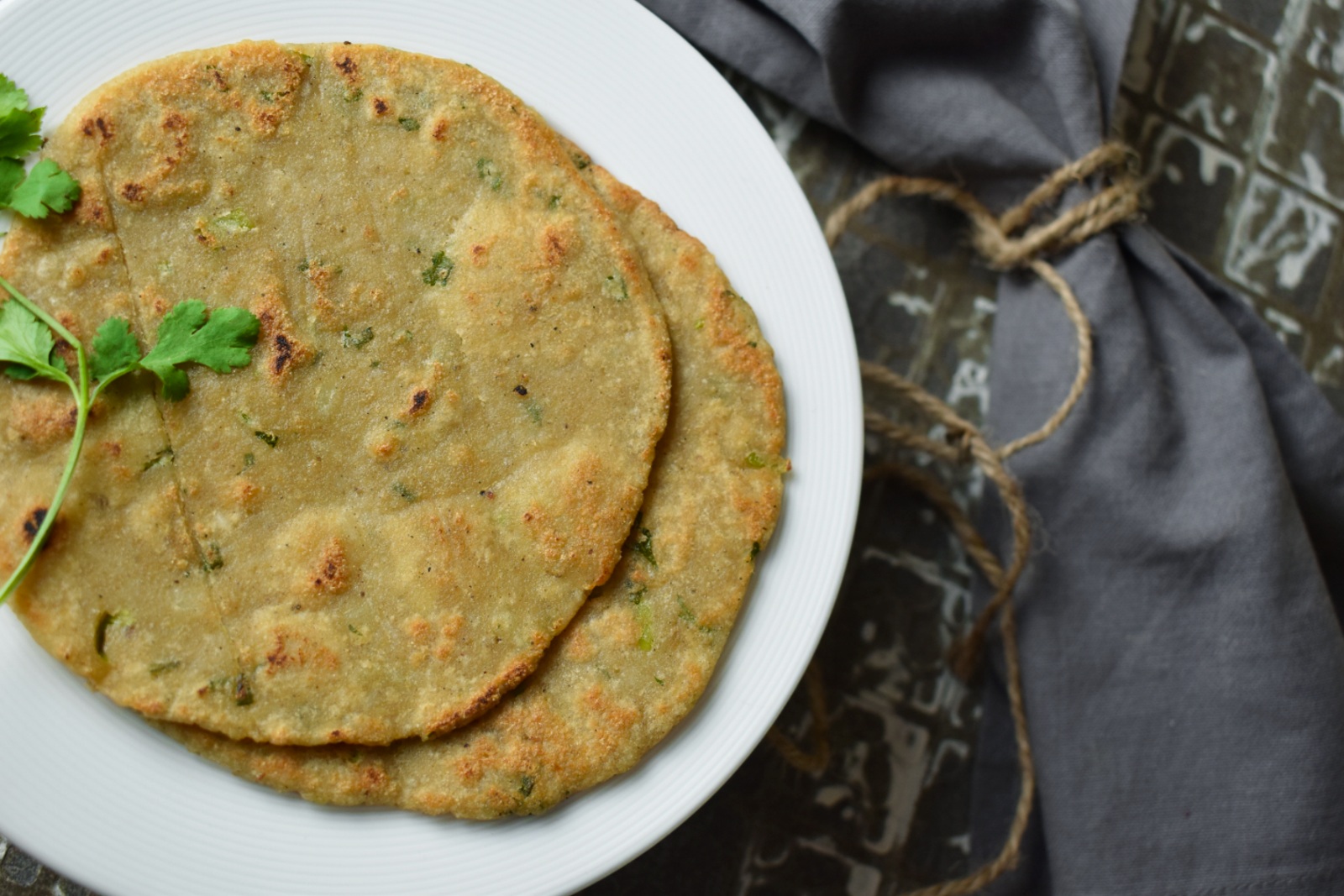 Potatoes are the most commonly used vegetables during fasts. There are a number of ways you can have potatoes during fasts such as aloo ki sabji for fast, tandoori aloo, etc.

Chutney is a spread or dip made using simple ingredients. Here we bring to you 3 different chutneys that have been prepared using minimal ingredients and are absolutely farali. Chutneys add a good kick to the dishes. Whatever be the menu for fast, tangy and spicy chutney can take it another level altogether. 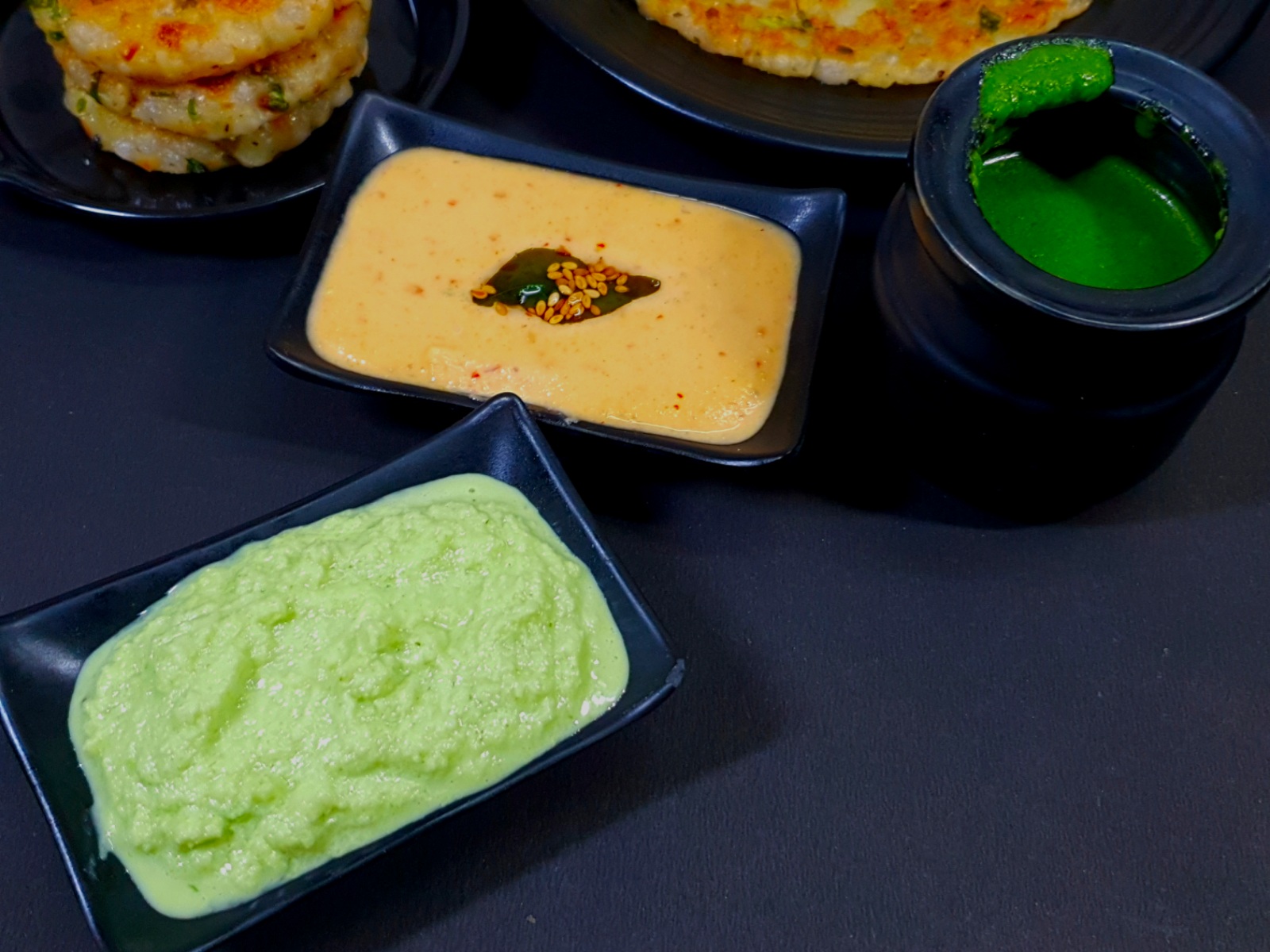