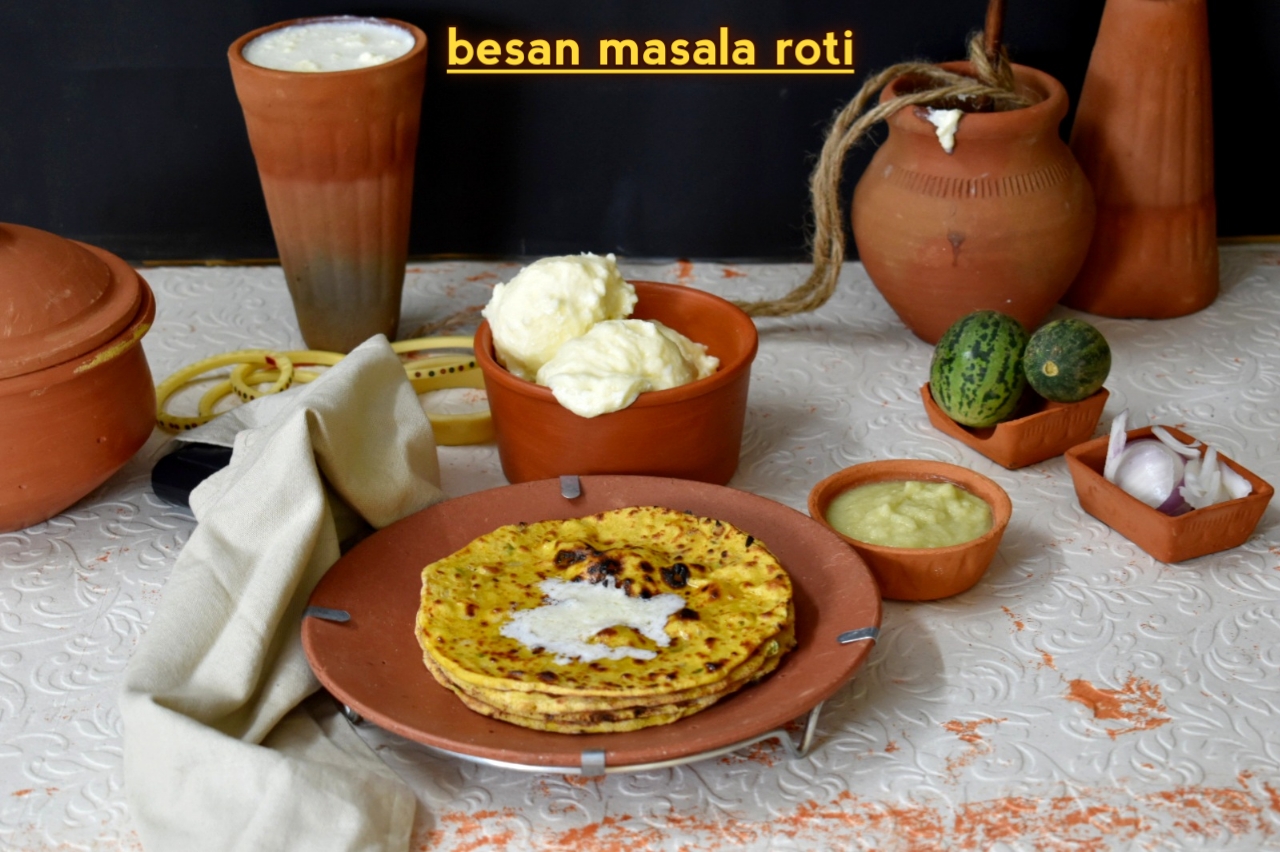 What is Besan Masala Roti?

Healthy and flavorful flatbread made with gram flour and whole wheat flour, from the state of Haryana, is besan masala roti. It is flavored with the most basic spices and fresh ingredients. It is a popular breakfast recipe in Haryana. Most of the people kick start their day with Indian recipes such as besan masala roti, makhhan, and meethi lassi and kachri ki chutney. It can also be a veg dinner menu if served with any sabji or dal.

Let’s talk about the ingredients for Besan Masala Roti

Different types of rotis are prepared in the Indian kitchen. Even paratha is a popular breakfast recipe and parathas with yogurt and chutney make such easy dinners. But parathas are shallow fried and not always one is in the mood to indulge in something shallow fried. Besan masala roti works very well in such case. It is prepared without any oil or ghee, although served with white butter but it would taste equally scrumptious with chutney and lassi too if you want to skip that butter. Following is all you need to make besan masala roti:

Gram flour/besan and wheat four/atta: This roti is a combination of these two flours. Besan or gram flour is the main ingredient. Two parts of gram flour and 1 part of whole wheat flour is ideally used to make it. However, I have used equal proportions of both the flours.

Yogurt: Little yogurt is added which gives the roti its softness. No oil or ghee has been used for the dough or for frying.

How to serve Besan Masala Roti?

Serve besan masala roti with little white butter and a bowl of yogurt for a weekday breakfast. I prepared it for Sunday brunch and served it with lots of white butter, kachri ki chutney, and lassi.

How to make Besan Masala Roti? 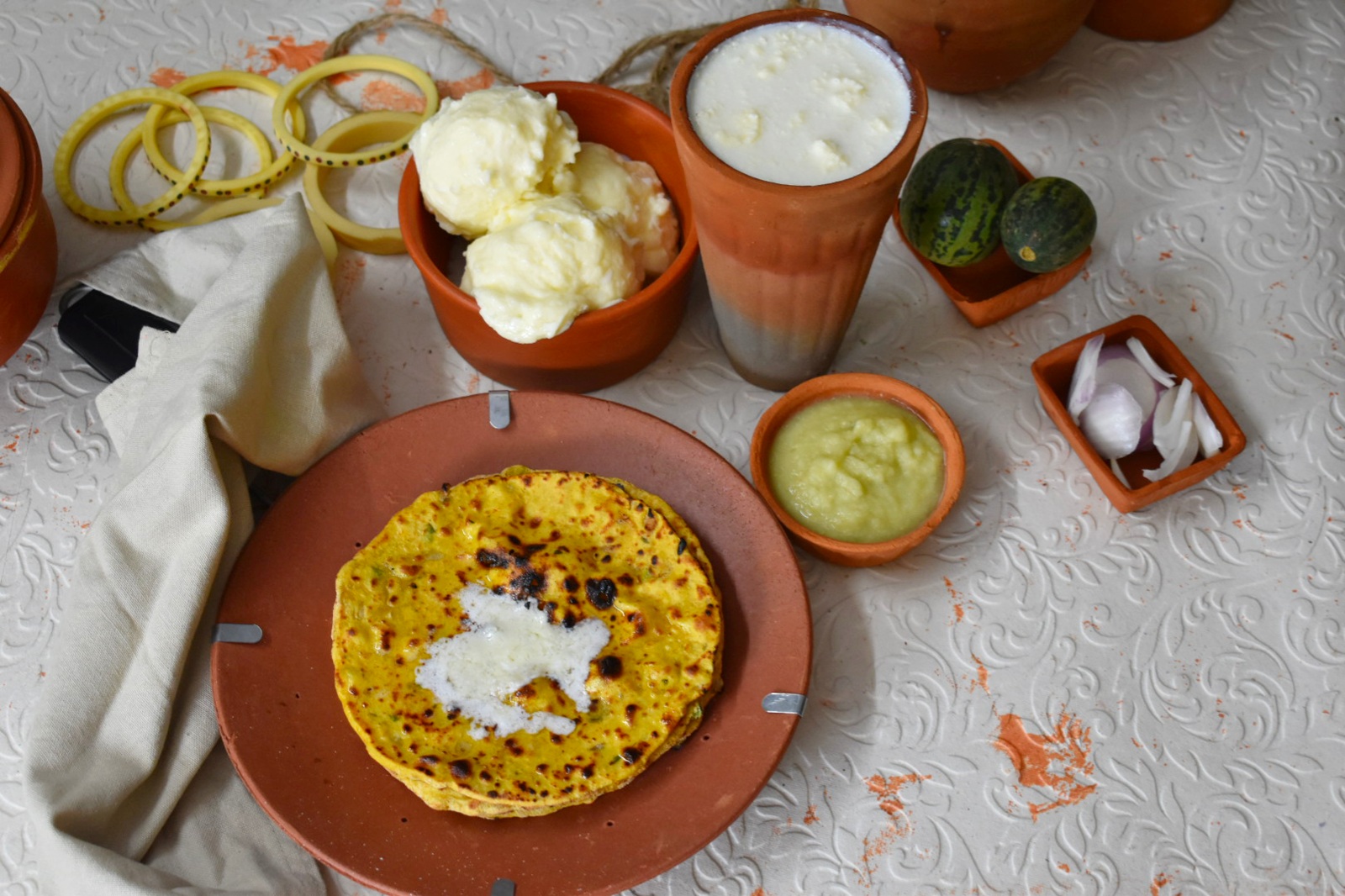 4.Use water and make a soft dough.

6.Thereafter knead it once. Take a portion.

7.Roll it into a thick chapati. Meanwhile, heat a skillet/tawa.

8.Put the chapati on the hot tawa.

9.Flip and cook till brown patches on both the sides. 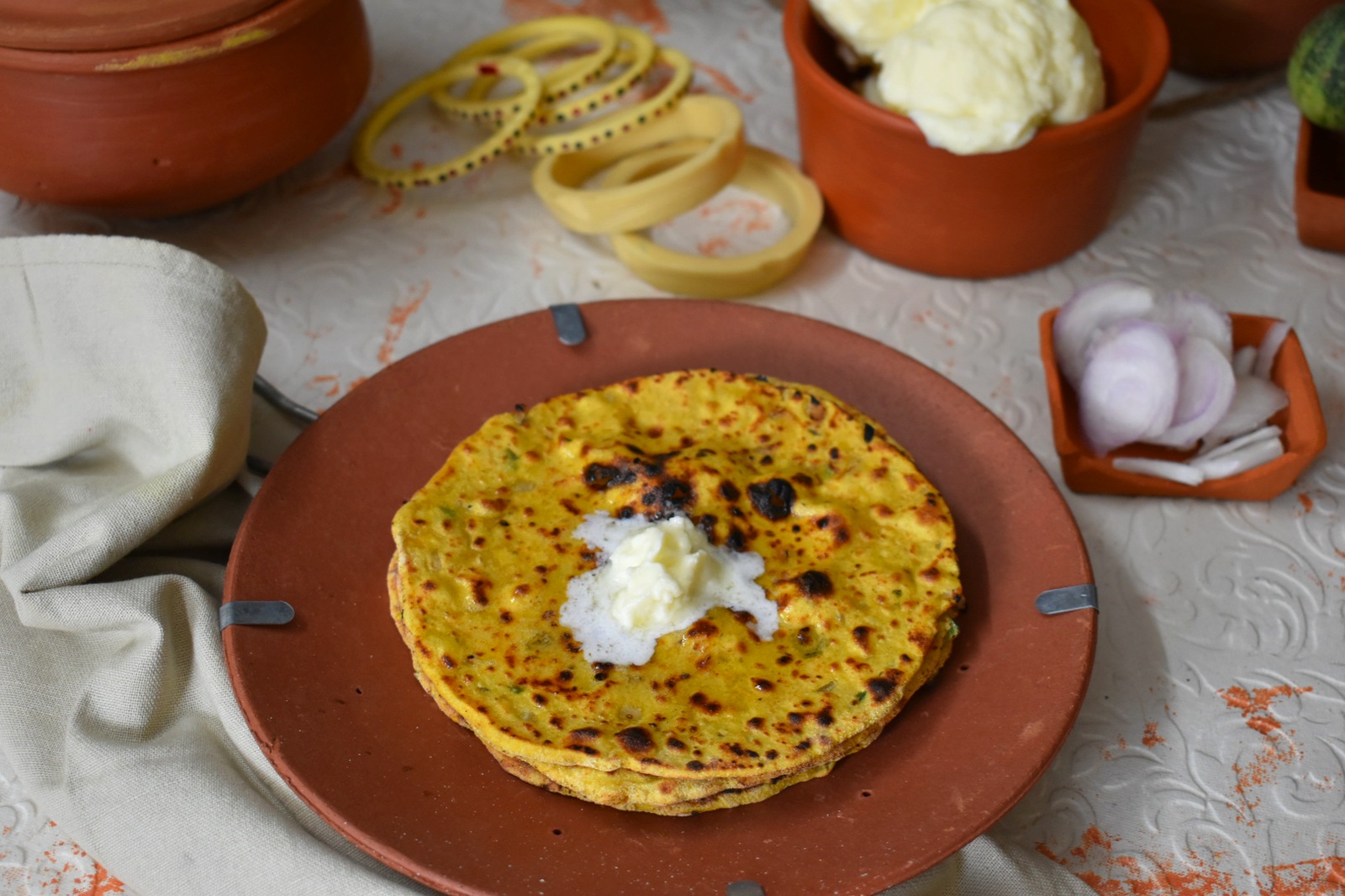 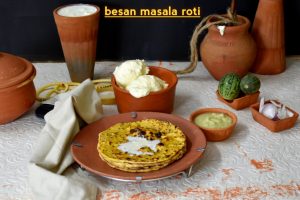 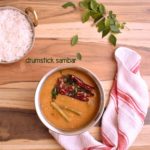 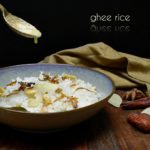 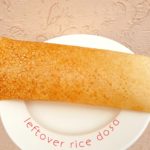 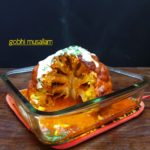 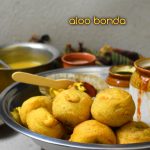 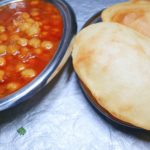 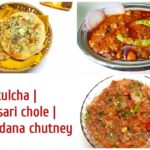